By Roger Hislop
Read nextNo cussing, no long face or the Kinect 2 will know 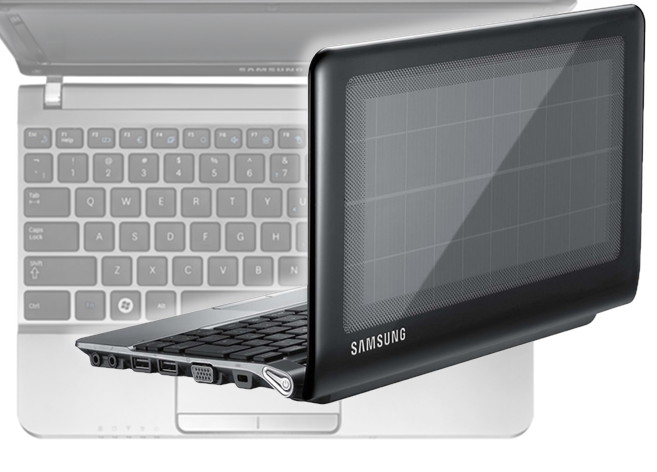 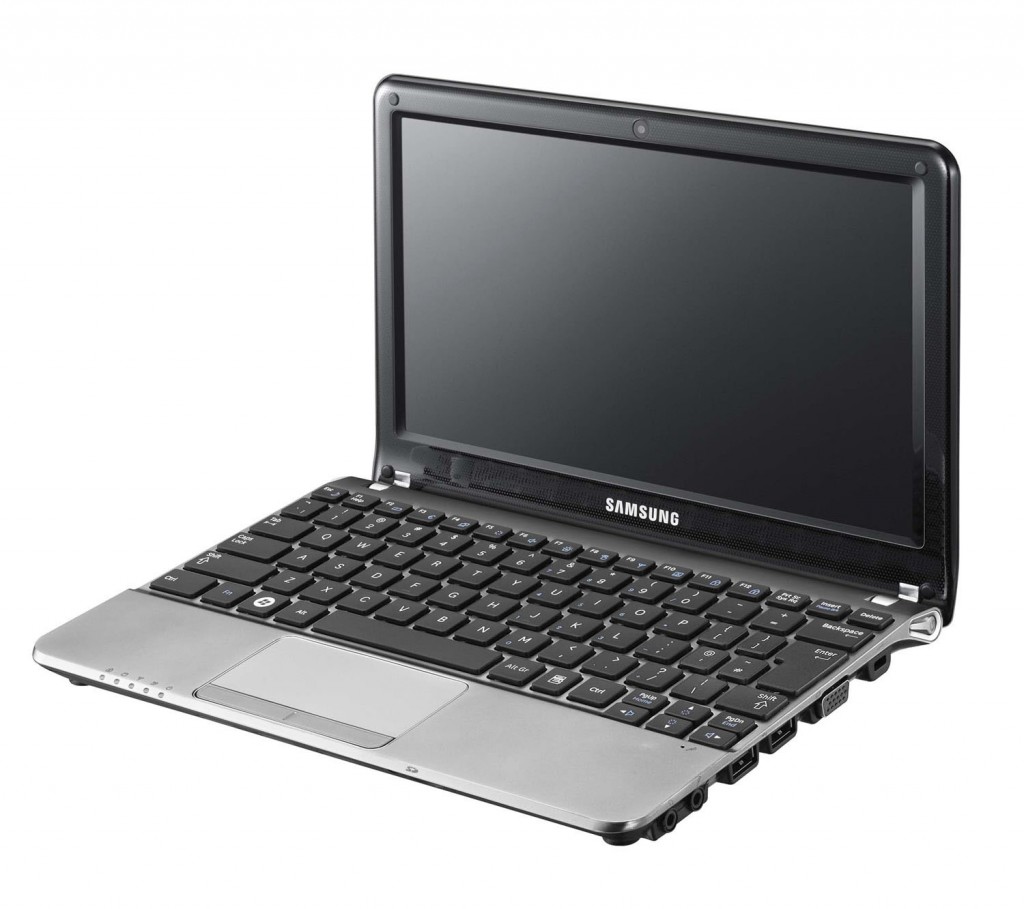 Save the planet, have infinite battery life, and look good while you’re at it. Samsung has produced a 10” netbook with a big ol’ solar panel on the back to let you work and work and work and work. It’s got “green” written all over the promotional flyers, and “green” written into every line of code of the Eco Mode app that lets you be really rather green. Getting back down to earth, it’s a US$400 netbook with a really, really long battery life that looks quite good.

It’s a bit of an odd product – it’s been out in the market for a couple of months, but there is no mention of it anywhere on Samsung’s websites, anywhere. So getting detailed specs is tricky, what with various sub-models with slightly different codes kicking around, but this is what we can tell you: it’s got a dual core Intel Atom N570 CPU running at 1.66GHz, 2GB of RAM, 1024×600 display and comes loaded with Windows 7 Starter edition. It has a 300GB hard drive, and the basic ports: VGA, Ethernet, SD card slot, audio and a trio of USB ports, one of which stays powered even when it’s off so you can charge another device from the solar panel.

Which, in a roundabout way, is how we come to the thing that makes this little guy special. Most of the lid is taken up by a solar panel, allowing you to charge while you work. Or charge while you kick back and catch some rays.

The Samsung NC215 is extremely proud of its greenness. There’s a special “Eco Mode” app that runs on startup to let you choose your power plan, and then graphs in real time the power you’re using, the power being generated by the solar panel, and how many grams of CO2 you’re giving off. Which is nice.

Except that with the handy power monitor, you can see that the extremely aggressive power-saving mode (which blacks out the display in about the time it takes to eject a single hearty sneeze, and chokes the little Atom CPU down to ZX Spectrum levels of performance) only saves you about two Watts. Watch what happens when you move from the dolphin-murdering “User Customisation” mode, stepping down through pragmatic polluter “Work-Nature Balance”, past caring hippie “Energy Saving, and down, down to Tofu-Quinoa Quiche Bothering “Nature Conservation” mode.

This takes power consumption down from 9 or 10W to 7 or 8W… the savings are realised by dimming the display slightly, and taking performance from sluggish to slug. Or, you could stay in dolphin murdering mode and dim just the display manually – at least you keep the horses running, and prevent it sleeping at the drop of a hat, and save exactly as much power.

The Eco Mode meter also highlights just how little the solar panel is doing – in bright, direct sunlight with the panel aimed directly at our favourite daytime star it produces around a Watt. Behind glass and it drops to a lot less. Like a half of a tenth of a Watt. Yes, a mighty 0.03-0.05W, which is really not a lot.

Samsung claims this device has an astonishing 14 hour life on the battery, and I can believe it, after working on it on and off for the better part of three days with no charge. But then when doing some research for this review, I discover that the non-solar version of this guy with the same six-cell battery has a battery life of 14 hours.

So what’s it good for then? Simple answer – it’s for those that really need to eke out their battery life, and spend a good deal of time in the sun. The NC215 does have a rather good anti-reflective coating on the display, so you can see pretty well even in very bright light. If you get the accessory transparent-windowed carry case, you can also keep it charging when driving around town, far from a power supply. According to Samsung’s stats, three hours in bright sunlight will give you an hour of battery.

Who it’s for:
Maybe not so much for saving the earth, but the NC215 is great for field workers who are outdoors a lot, backpackers travelling in remote areas and conservationists studying wildlife in the deep desert.

Gear it or burn it?
Burn. Nice idea, not significantly more practical than non-solar version, and costs more. 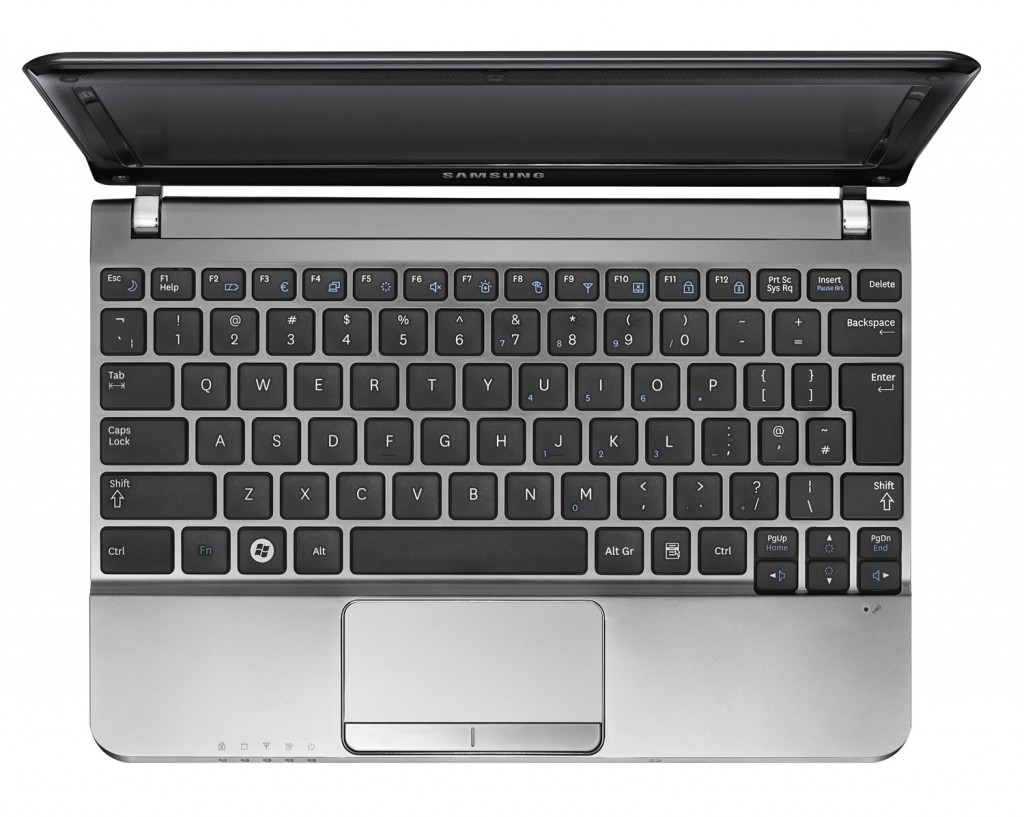 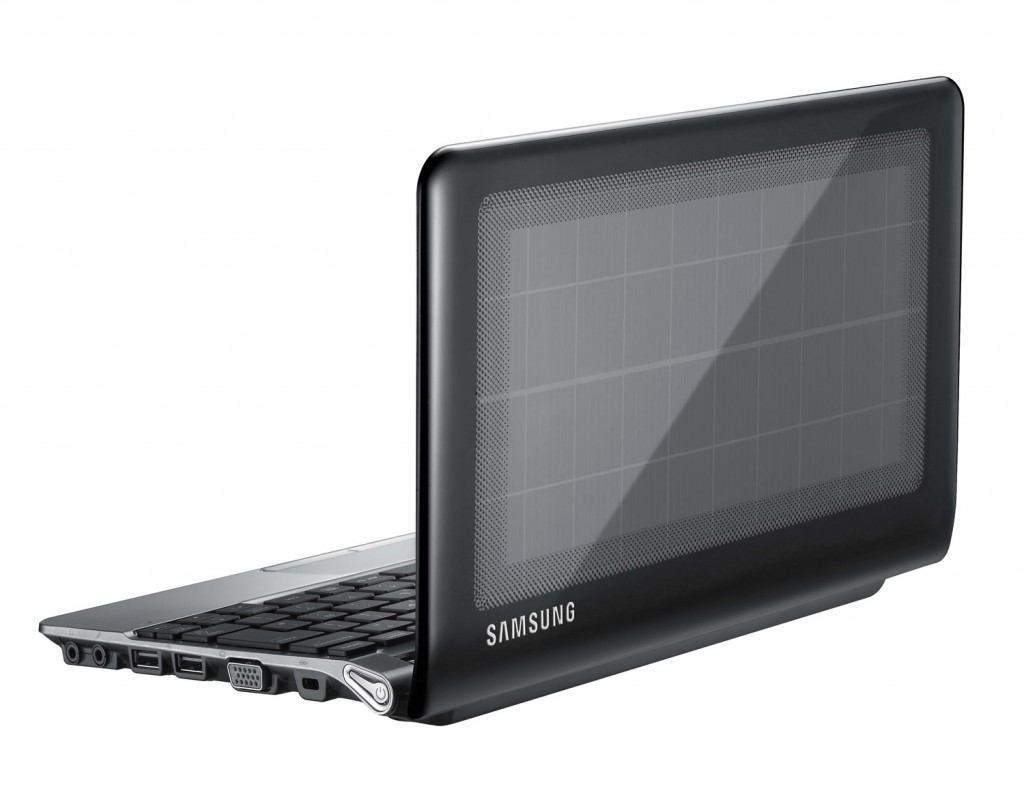