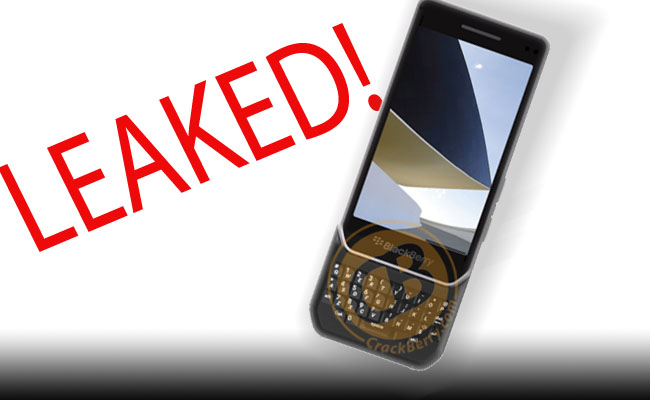 Images of the Blackberry Milan, the next generation of mobile phones from beleagured manufacturers RIM, have been unceremoniously leaked to the unsuspecting public. While specifications for the Milan are yet to be released, the image paints a clear picture of what to expect from this beautiful-looking BlackBerry.

The Milan is part of the new range of smartphones which will rock out with the new BBX OS (now BB10 after losing a trademark spat), first announced at the BlackBerry DevCon in San Francisco. On to the Milan!

BlackBerry has once again melded touch with a full QWERTY slider keyboard, last seen in the Torch. The size of the screen points to a new approach to the display – no keys, lots of screen real estate. Reports suggest that the new generation BlackBerry devices will move to a much higher pixel density to rival the iPhone 4’s frankly stunning Retina display.

On top, rounded corners merge with a squared base. This is ideally suited for the user who needs to balance the Milan comfortably in their hands when the keyboard is slid out. Interestingly enough, the image shows the device has dropped the traditional BlackBerry trackpad, or any physical key for that matter. This is a telling design decision (as well as making UI consistent with the PlayBook’s) and a hint at the future of all mobile phones, a future without physical keys which the Samsung Galaxy S II has attempted to usher in.

A lack of physical keys such as the call, hang-up, menu and back buttons points to RIM changing take and bringing in new interface techniques, and one in particular, gesture control. The BlackBerry Milan will most likely be a one-handed experience with swipes, voice-control and multi-finger access used to delve into the deeper functions of the smartphone.

RIM has had a hell of a year, with one of its worst PR and hardware nightmares being of the self-inflicted nature. BlackBerrys across the world suffered from a three-day BBM outage which left users furious as a nonchalant BlackBerry blamed a “core switch” failure. Can the BlackBerry Milan soothe forlorn users, eager for their BBM fix? This is a huge touchscreen phone that also brings the high-speed typing of QWERTY, and it could yet turn BlackBerry’s fortunes around. 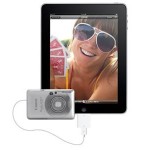