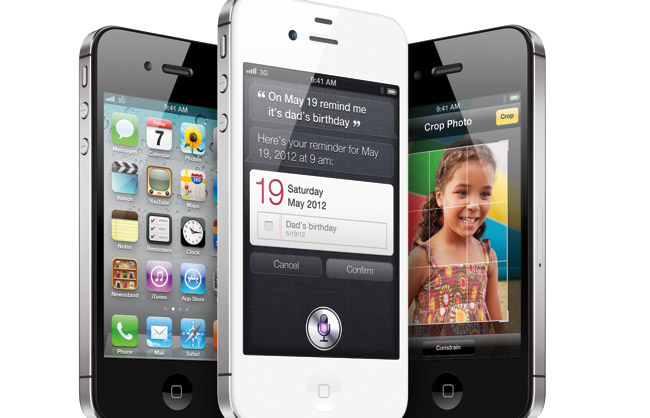 The iPhone 4S launched in October, and now here we are in December, ready for its South Africa launch (tomorrow, Fri 16th). Is it worth upgrading? Or switching from another mobile brand? Gearburn does the world’s most concise iPhone 4S upgrade guide.

Power
The 4S is a lot more powerful than the iPhone 4. Moves from single-core A4 to a 1 GHz dual core A5. First-for-iPhone dual core graphics co-processor. You can also now get an iPhone 4S with a thumping big 64GB of storage on board. Still no SD card slot. Boo!

Siri
The AI, voice-activated interface that you can ask questions or give instructions. A group of devs came up with a version called H1siri they say runs on iPhone 4, but it’s at least buggy, and may steal data.

Camera
Camera has gone from 5 to 8MP, with a much better lens for sharper shots and better pictures in low light, with a bigger F2.4 apperture. The camera also has video stabilisation and face detection, and shoots in 1080p instead of 720.

Screen
The display is still only 3.5”. By now you have Android phones rocking 4.5” inch displays – that’s a 70% bigger area. Apple sticks to 3.5”. Why? Because Steve Jobs wished it so. And because 3.5” is a good size for a touch-screen phone in ergonomic terms – set by how far your thumb can reach without becoming awkward. 4” displays are about the limit for those with large hands, and 4.5” displays often require holding with one hand and touching with the other. Great for the marketing specs arms race, not so much for the phone user.

Bottom line: Gear it or Burn it
So do we Gear it or Burn it? As a phone, it’s great, as an upgrade to the iPhone 4, it’s great. So if you have the cash, or your contracts coming up, the 4S is worth it for the performance increase alone. The Gearburn jury is still out on Siri. 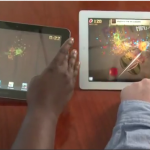