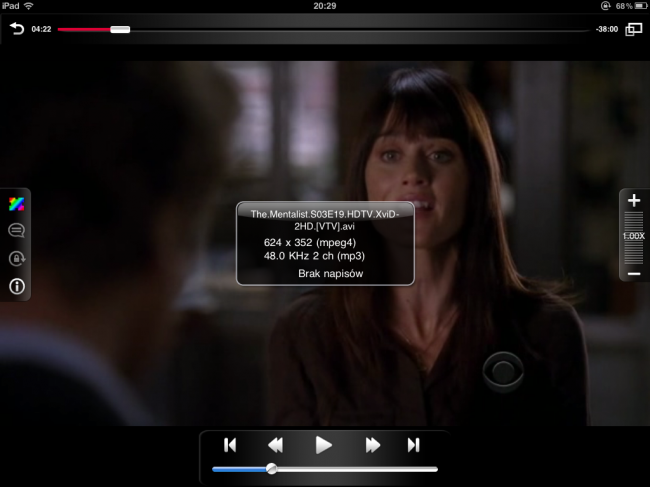 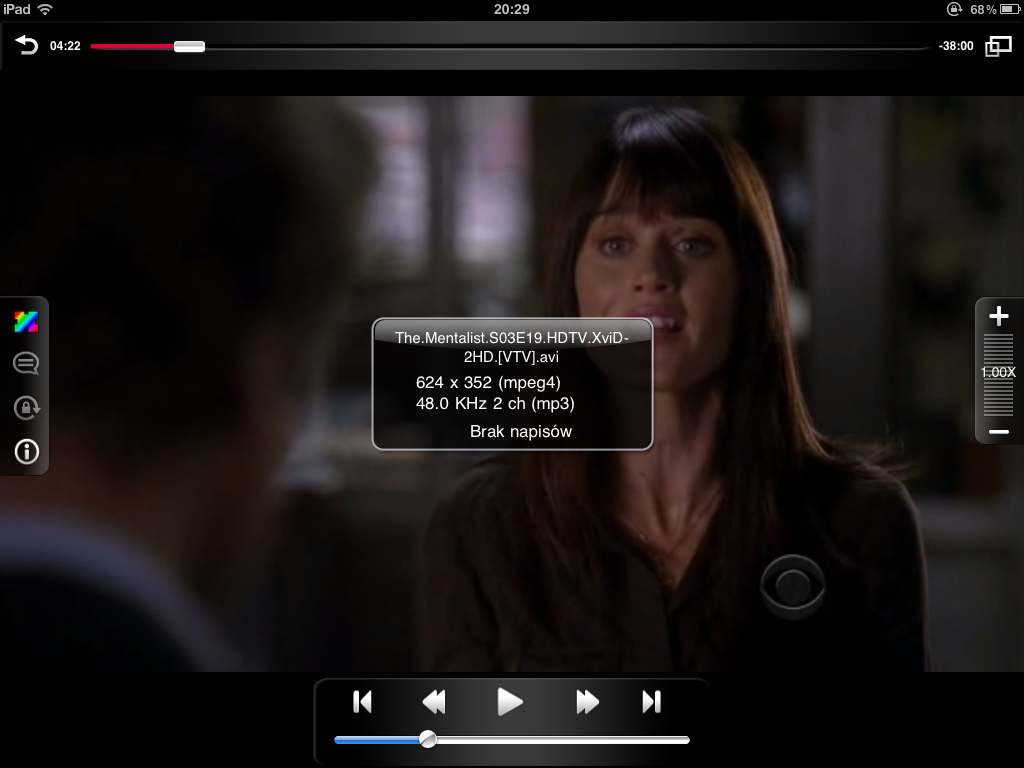 This week I take a look at AVPlayer HD, a fully functional and easy to use video player for the iPad that completely blows away the competition with its uncluttered usability and unrivalled format support.

I’ll be honest, when I first decided to get an iPad 2, I justified it to myself by saying that it would be a great addition to my working life and be used to take and effortlessly share notes in meetings, present strategies to potential clients and be my main work device while travelling. In reality, in the back of my head I was already drooling over the prospect of playing all my favourite iOS games on a bigger screen, using my Drifta to watch sport in the office and yes, loading it with awesome movies and series that I could watch during flights to and from client meetings.

So when the iPad was finally delivered to my doorstep, I climbed right onto the app store with a fresh voucher loaded up and ready to be spent. I downloaded all the obligatory ‘must-have’ iPad apps that I’d read about for so long and scoured top 100 lists for only the best apps in each category. One area that seemed to lack in reviews however, was that of a decent media player that could handle files that hadn’t been purchased from Apple, without any sort of conversion.

After spending a few hours reading various reviews by bloggers and users alike I just couldn’t justify forking out between $2-$10 for something that worked amazingly for some but completely bombed for others. I wanted one app that could play all files without any hassle, that you could transfer files to without any hassle, something with a decent looking interface that wouldn’t make me cringe when I opened it up. I found nothing that day, and didn’t go looking again for a while. Then one day I was checking up on a client’s campaign and managed to stumble upon a review for a non-threatening little media player app that looked that it might be the one. 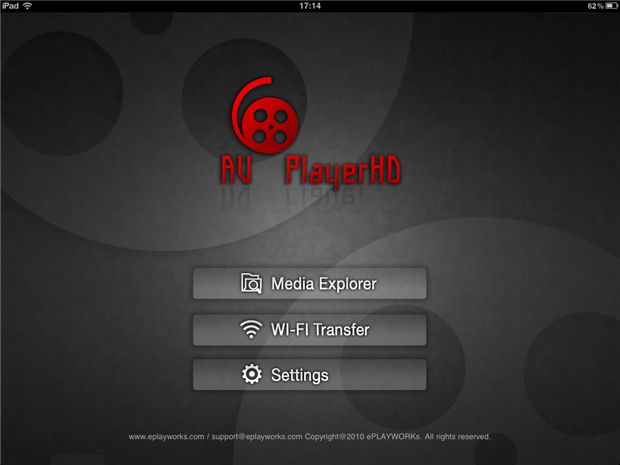 AVPlayer HD is most certainly the one for me. After downloading it and reading up on the transfer method within the app description, I decided to test it out. It claims to play ‘most of all movie file formats’ so I loaded up a few files to test the claims. Turns out they were right, AVPlayer HD can handle XVID, AVI, WMV, RMVB, ASF, H264 and even MKV files without any hassle at all. I must say that I was a bit sceptical that it was using software to render the files and not hardware like iOS’s native video player app but any fears of pixelated video and delayed audio were quickly and confidently crushed when I started watching.

As I said, the file transfer process to actually load media files onto the app is dead simple and involves accessing the app through iTunes. Simply click add, browse for your files and click OK, all done. You can also delete old files here, although you can do that on the iPad itself once you’ve finished watching something.

What about the controls you say? No worries here at all, AVPlayer HD comes fully loaded with everything you need to make your portable media viewing as hassle-free and simple as possible. Touch once to see the basic controls, swipe your fingers to fast-forward or rewind, enable subtitles with one button and even adjust the colour settings of the video while in play.

Frankly the only fault I can find with this app is the rather plain looking menu interface. I really do think that its makers could’ve paid more attention to what everything looks like, but I suppose the developers have put their focus on what the app can do instead of what it looks like. Lets hope that in upcoming updates they’ll address this and add more of home media player look that resembles something like Boxee instead of a plain file manager interface.

In summary, AVPlayer HD is probably the best media player available for the iPad, and at $2.99 it’s an absolute steal for the value you get out of it. 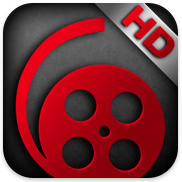 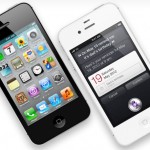