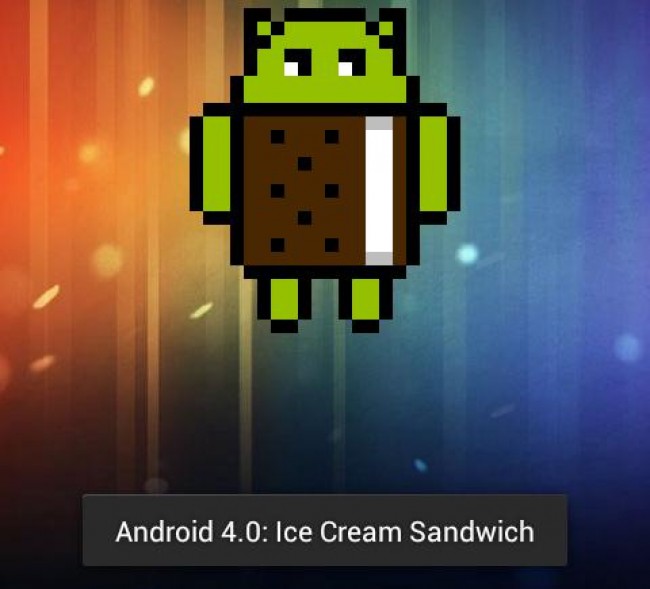 As you may well be aware, Android has upgraded to its latest incarnation, version 4.0, Ice Cream Sandwich. What you may not realise is that it probably isn’t the OS to unite all Android devices, I don’t even think it’s the OS to deter iPhone users from iOS. Let me explain.

I am a huge Android fan, and as such admitting what I just did irks me, it really does. I had high expectations for Ice Cream Sandwich and most of them were met, however it’s the ones that weren’t which have resulted in my mixed feelings about it.

Right, in a few words, Ice Cream Sandwich is a fantastic operating system, my Nexus S is silky smooth, the battery lasts longer than on Android 2.3, Gingerbread, and the new colour scheme — grey and cyan — gives the handset a very “Tron” like theme, and that’s also okay with me. However, where I think Android has failed slightly — and it’s only slightly because I believe that ICS is a great OS, it’s just not a game-changer – is that it doesn’t feel “new”.

Now this may not make sense but browsing the phone, I have to admit, Android 4.0 feels like it’s a skinned version of Android 2.3. And that’s what annoys me. Ice Cream Sandwich was billed to be a new OS, and to me it feels like an updated version of an old formula. Sure, the menus look different, there’s hardware acceleration, and the lock-screen has been tweaked, so it feels more like a refresh as opposed to a massive upgrade.

That being said, I do like it a lot. I was just a little disappointed when I received my OTA notice a few months ago and after booting up discovered that things were mostly the same, there was nothing “ground-breaking” included.

So how is this a step in the right direction then? Well here’s the good part. Android has never been a pretty OS, in fact, older versions were downright ugly. But I think that ICS looks fantastic. No longer do I recoil in horror when looking at the menus on my phone, instead they encourage me to keep flicking (which is infinitely smoother now by the way) and from the improved camera and gallery, to the more stylised Gmail apps and very useful data monitor, the entire OS feels, well, just better.

So Ice Cream Sandwich is the best version of Android yet, without a doubt, and it’s definitely a step closer to iOS in terms of the way it looks and feels. (I still maintain that its functionality is superior, albeit slightly less user friendly) The only thing that was a slight let down is that when I booted my phone up for the first time after upgrading it didn’t blow my mind or exceed my expectations. It met them, and what it did do is bring Android up to date from a design perspective.

I hope that fellow Android users will receive their updates in a timely fashion, because if ICS is going to unite the Android landscape, more people need to be using it. Upgrades for various phones are arriving in March, apparently, so keep a lookout for that. If you’re using ICS, let me know on which handset and your thoughts, because I don’t believe I can be alone in my sentiments.