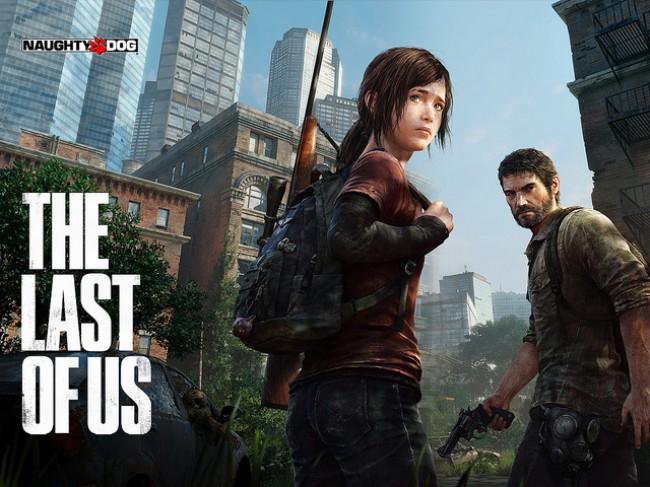 The Uncharted series has wrapped up; Nathan Drake has cracked his last crack, a wise one nonetheless. Naughty Dog fans whispered the world over, a quiver in their voices: “what will we do without Uncharted? Where will our next block-buster action game come from? What does life mean?”

To those fans: get a life… and then get on board the hype-train for The Last of Us — Naughty Dog’s upcoming third-person survival-horror action-adventure title.

The game is shrouded in mystery: development began secretly while Naughty Dog was simultaneously working on Uncharted 3: Drake’s Deception. As Naughty Dog’s core team was taking Nathan Drake and Sully around the around one last time, a team of 80 strong designers, programmers and the like sat in an underground vault, starved of food and water, until they had the perfect game. No not really, game design isn’t that intense, but it was kept secret pretty darn well.

And then we were given this trailer (see below): was it a cutscene? No it was all in-game footage, and then everyone’s inner zombie grunted with excitement.

Naughty Dog co-president Evan Wells stated that The Last of Us would be “genre-defining” and have elements of both “survival” and “action”. Interestingly he also stated that it would be a “character driven tale about a modern plague decimating mankind.”

Character driven is not something the gaming industry is famous for, what about glossy graphics, explosions and a nice EA sticker on the front? I thought that’s all you needed. But at least the game isn’t from the plague’s point of view, man would that be boring.

It seems Naughty Dog wants to change the approach to cinematic storytelling in gaming; hopefully The Last of Us will have more character depth than Uncharted. Although a valiant attempt, those characters were quite shallow, albeit a bit more complicated than a Jerry Bruikheimer blockbuster.

The two protagonists are Joel, a “ruthless survivor” and Ellie, a “brave young teenage girl who is wise beyond her years” — think the comedy-drama Juno (unfortunately). Despite Ellie looking almost identical to Juno’s main actress, Ellen Page, the character is not voiced by her, and so The Last of Us proves that there is hope for mankind after all.

Ellie is interested in relics from before the outbreak, things like CDs and books. Living in a boarding house in a military quarantine zone, it proves that there are areas in the game that the zombies haven’t taken control of completely. Can someone say checkpoints?

Joel is a gun and drugs smuggler, which seems to be a good career choice given the end of the world and all that. He sells his goods between these quarantine zones, making his career path dangerous, lucrative and zombie-filled. If only he had a wise beyond her years teenager to help him through the tough times.

So there we have the characters: Joel and Ellie, thrust together when Joel is asked by a “dying friend” to escort Ellie out of a quarantine zone. Chased by the military they must scavenge, and fight to survive. Information on gameplay sections is hard to come by, but there is news on a sequence where Joel and Ellie have to con bandits by pretending to be in need of aid. The combat in this sequence is melee dominated — bricks and wooden planks are your friends. The duo fights close together, and can exchange weapons at what appears to be the push of a button.

Health packs take time to work their magic which indicates that combat may be only one of many approaches to getting through the game. Guns will be available, but ammo will be scarce. Weapons degrade over time though and so it seems scavenging will be a key aspect of the gameplay. This is survival after all.

Even though the player won’t control Ellie directly, she will play her role, shouting warnings and giving you heads up to potential threats. Her combat proficiency will get better throughout the game though, perhaps adding a touch of strategy if the player is given any kind of control over this.

There are also rumours of an online component to The Last of Us. Details are all but none, but game director Bruce Straley stated that “we definitely know it’s going to be awesome”. Well thank you Bruce, that’s very informative.

The plot will be self-contained, and so we can expect a solid original offering coming in late 2012 or early 2013. With a studio with a solid track record, some great looking graphics and hopefully an interesting take on the survival genre, this is one PS3 exclusive worth watching out for. Naughty Dog fans no longer need whisper, but rather grunt with zombie-killing excitement. 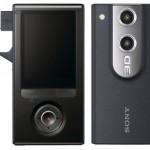