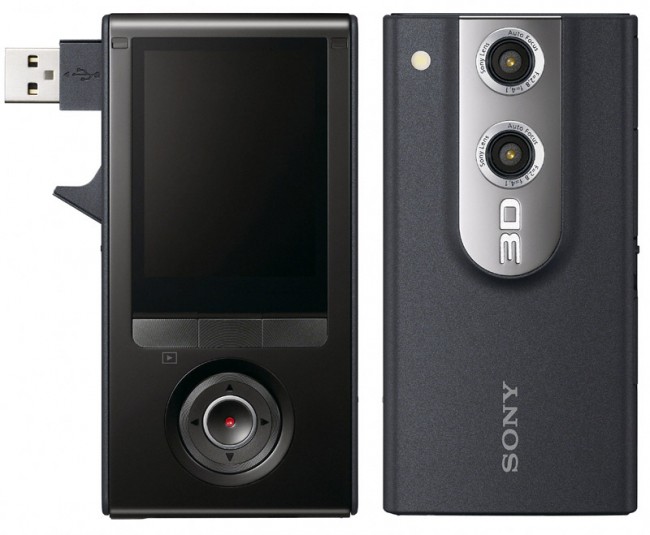 Stand a chance to win with Gearburn and Sony. We are giving away the Bloggie 3D to one lucky Gearburn reader.

Shooting in 2D is so old-school. Filming in 3D is where it’s at and the Bloggie 3D from Sony is the hottest new video camcorder to capture this magic.

The Bloggie captures 3D video, as well as still images, allowing the user to view the image on a 2.4-inch lenticular screen (no glasses are required for the previews), record at full 1080p, upload videos and images directly to social media sites and store up to four hours of video with its 8GB internal memory. At under a kilo, this is a lightweight, 3D recording option without equal.

How to enter: Tweet @gearburn what you think is the perfect scene to film in 3D. Use the hashtag #SONY3D. Please note that you MUST be following Gearburn on twitter to qualify for the competition.
Tweet

The competition will run for two weeks, with the winner being announced on Twitter. The closing date for the competition is 27 February 2012.