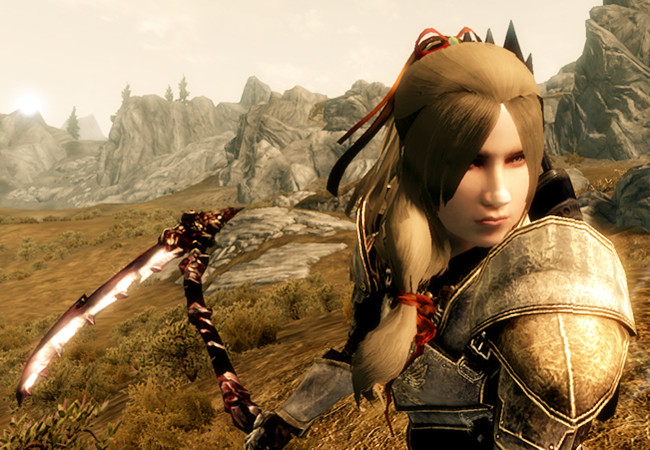 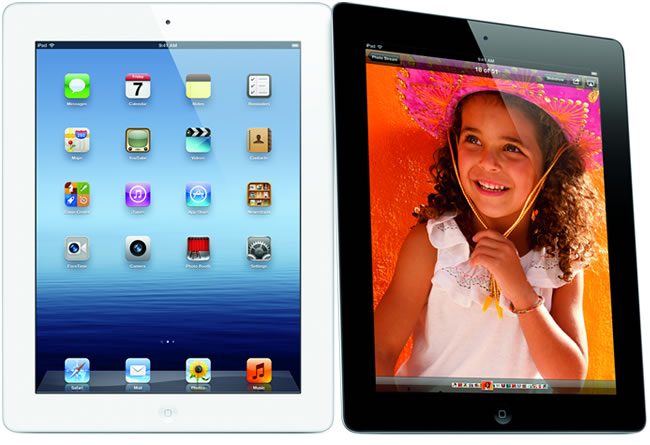 The new iPad launched last night, cleverly renamed as the “iPad” and it’s a potential gaming powerhouse. With a new Retina Display of 2048×1536, the iPad’s display is better than 1080p (Full-HD). And the A5X dual-core CPU with a quad-core GPU is said to be more powerful than the Tegra 3 and on par with most modern consoles, but that’s yet to be proven.

We could wax lyrical all day about the new hardware, but imagine the possibilities. A full console like experience in the palm of your hand. Should Razer’s project Fiona keep one eye open? Probably not, as it’s aimed at a totally different audience. What we have now is the option to take our gaming on the move in unimaginable ways. As such, we’ve put together five top current console games we’d love to see on Apple’s new iPad. These are games we’ve all dreamed about playing on the go, and which we think could translate pretty damn well into the tablet experience. Let’s do it.

We can’t even begin to comprehend the sheer awesomeness of this. A 100-hour plus gaming title, sitting casually between Angry Birds and Cut the Rope on your iPad’s home screen is the stuff of dreams. Skyrim looks and sounds amazing and plays even better. A touchscreen interface may even be the ideal new control-scheme for Skyrim. It’s been proven that first-person titles can happily exist on the iPad, therefore Skyrim simply needs to whittle down its input requirements. I see a Skyrim-like game, with graphics that knock Skyrim out of the park in the near future. 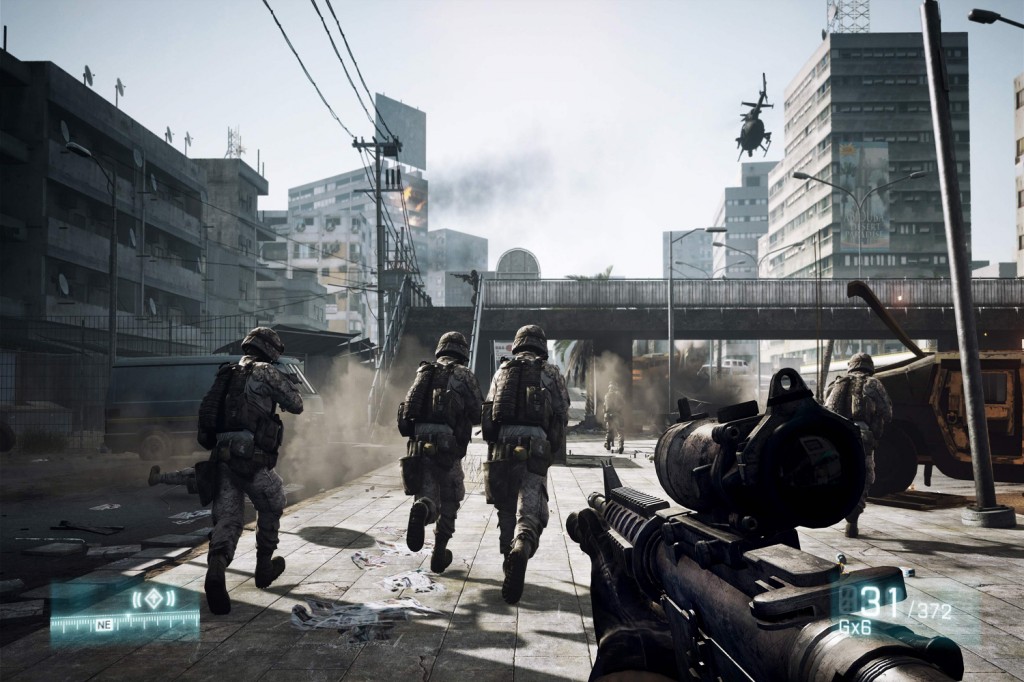 Every system needs a flawless multiplayer experience and Battlefield 3 is it. Yes, you could argue that Modern Warfare 3 is better, but it’s like comparing iPads to Galaxy Xooms. One is simply more streamlined, deeper and ultimately satisfying. So a portable Battlefield 3 then. EA has a version of Battlefield for iOS, but it’s god-awful. The FrostBite Engine 2 deserves a powerful system and the new iPad will have the brawn to pump out a full-HD wartime experience with ease. LTE will keep the multiplayer experience smooth and lag-free. It’s the perfect match of wireless technology and graphical prowess. 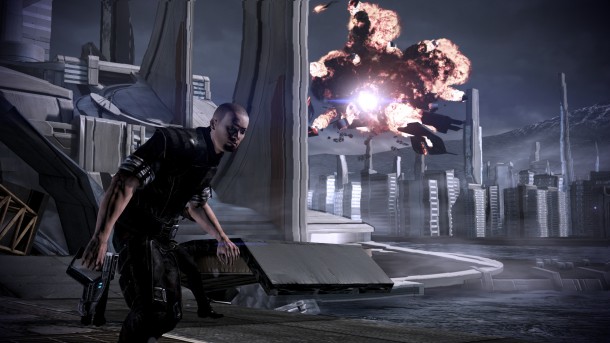 Now I know this is a Microsoft baby, but we’re dreaming up a list here and this would be on top of ours. Mass Effect 3 is an absolute epic and is the pinnacle of storytelling. Outside of indie titles, there isn’t a better story to be told as Mass Effect 3 easily weaves Star Trek-esque space-opera with the final stand of humanity. Controls would be a breeze, as third-person cover-shooting has already been perfected in games such as Shadowgun. There is no doubt that the mighty EA would be able to make this happen. 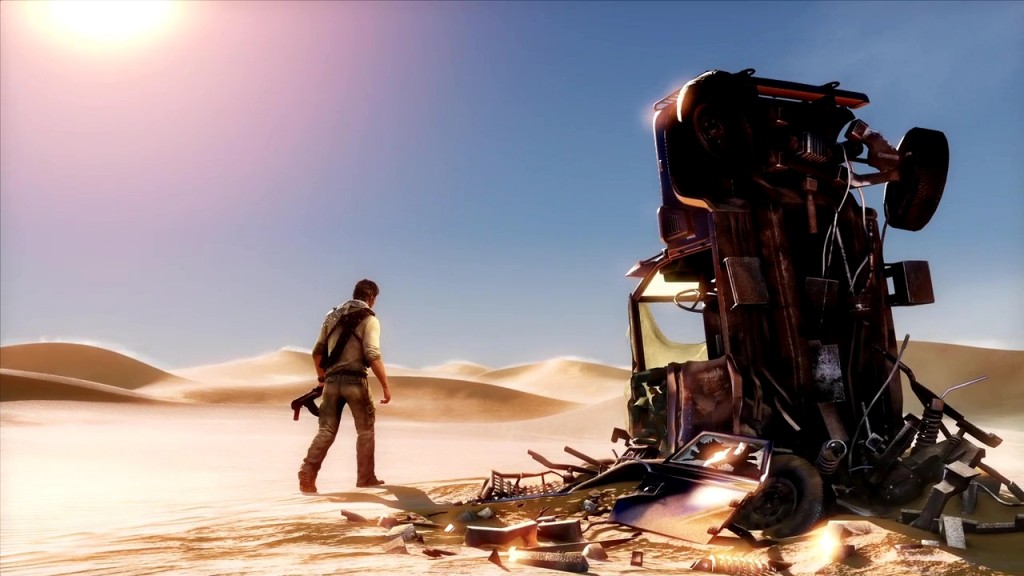 Again, this is another console-exclusive (PS3) title but if there is any game a system is lacking, it’s this one. Uncharted 3: Drakes Deception is the Michael Bay of games. It’s endless action, witty one-liners and a strong lead with dialogue rivalling a blockbuster film. The game is non-stop action, with very little exploration and a Gears of War-like control scheme. Would the constant barrage of action melt the poor little iPad? We say no! 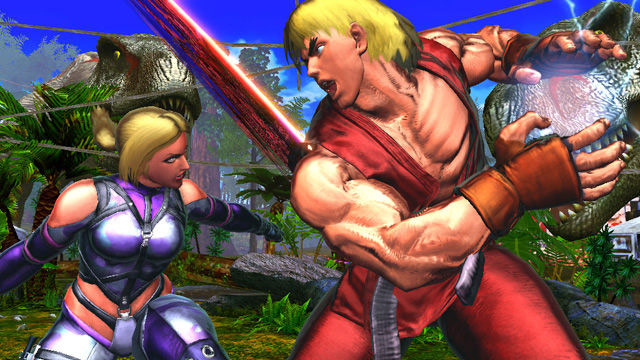 Finally, some cross-platform love. Capcom has already ported over Street Fighter 4 to iPhone and iPad, but with mixed results. We want 60FPS, lag-free multiplayer and graphics to rival the modern consoles. The new iPad seemingly delivers this. Street Fighter x Tekken will have to compensate for the tactile-free controls of the new iPad but hell, we’re willing to do anything to get our hands on a fully-realised version of this incredible fighting mashup. 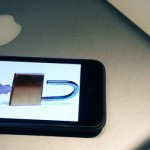