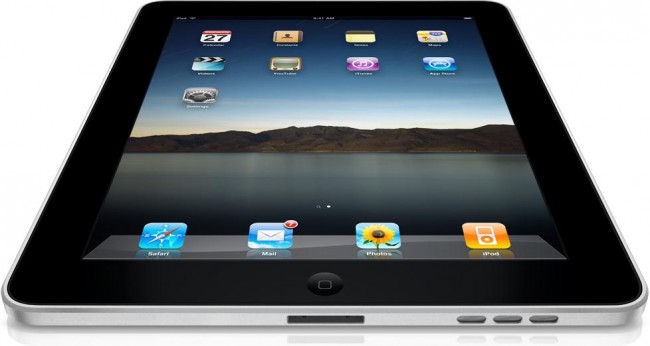 Apple launch events send the media and Apple lovers into a wild-eyed frenzy. No other company seems to have the same type of rock-star effect the Cupertino-based tech giant’s launches have.

At 8PM in South Africa (and 10AM at the Yerba Buena Center for the Arts Theater in San Francisco where the event takes place) the new iPad, and possibly more, will be revealed. Follow Gearburn and tune in at 8PM tonight as we live blog this crazy-exciting event. 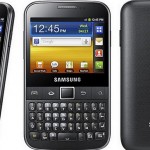