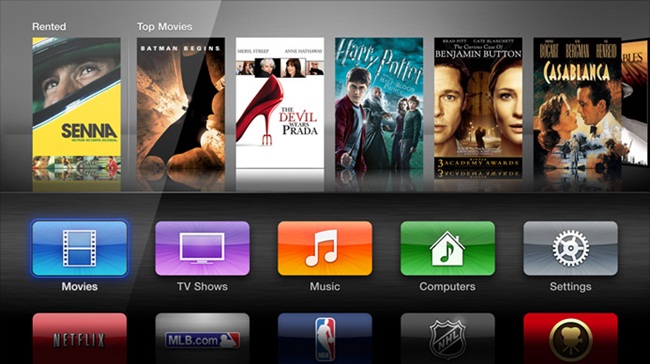 Apple has just unveiled a brand new iteration of Apple TV at its launch event San Francisco. The Cupertino-based tech giant claims the device allows you stream movies from iCloud at a full 1080p. The user interface is a lot closer to that of iOS and people will also have a whole range of new third-part apps to play with.

At the event, Apple CEO Tim Cook said the product would ship next week and retail for around US$99.

“People are going to love streaming movies and TV shows in 1080p with the new Apple TV, and photos look beautiful displayed at the maximum resolution of your TV,” said Philip Schiller, Apple’s senior vice president of worldwide marketing.

“Apple TV is easier than ever to use with its new icon-based interface and the ability to access your purchased movies, TV shows and music right from iCloud.”

Apple claims that Apple TV makes it “easy to enjoy iTunes video, music and photo libraries from your computer” and that people “can also control Apple TV with their iPhone, iPad or iPod touch using the Remote app”. 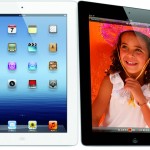