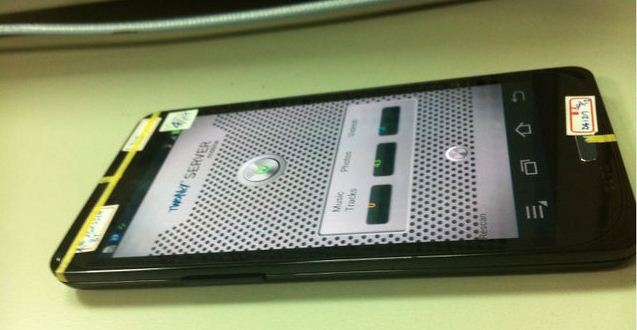 Samsung’s Galaxy S III teases are plum out of control. Today, Chinese mobile forum Mobile01 released this candid shot of the Samsung GT-I9300, or commonly known as the testing unit which is supposed to shield the casing of the S III from our prying eyes.

The picture proves one thing, that the S III case design (or whatever this phone will be) is far from finalised.

Look at the Android 4.0 buttons near the bottom of the image. There are four buttons, not the traditional 3 as seen on stock standard versions of Ice Cream Sandwich. What does the fourth button mean? There’s task switching, a back button and the home button. Whatever the fourth button is, it’ll surely provide extra menu functions for the S III.

The design here is pretty much what we have come to expect from what the S III will look like. Thinner, with a physical home button and a 4.5-inch screen (at best guess). The groove on the side of the phone could possibly be the volume rocker. Tune in 3 May to see if this picture bares any weight to the real S III. 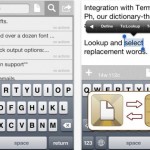