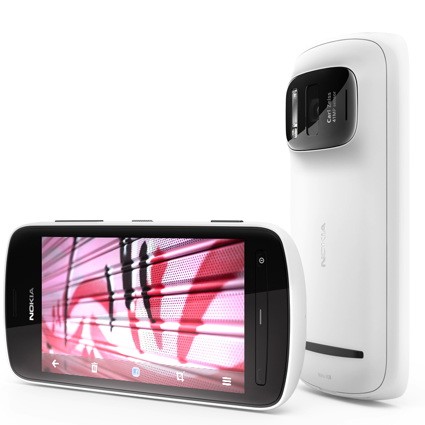 Webber won’t reveal when the PureView tech will rocket its way to future Lumia models, but he assures megapixel-hungry fans his company is “absolutely committed” to bring this dazzling image sensor to Windows phones.

Let’s take a moment here. In our opinion, the Lumia range is Nokia’s saving grace, its final moment to shine. By combining the very best in mobile camera tech with what we call “an achingly beautiful phone“, Nokia may be on to a winning formula.

It’s all about convergence. And the Lumia is nothing else if not a convergence device. There’s the responsive touchscreen, the integration with everything Windows and hopefully soon, the power of PureView. Also, current PureView models run Nokia’s Belle OS which is pretty much a piece of shit operating system hosting the best mobile camera tech ever created. The Lumia platform will be the one place where this interesting piece of tech can shine.

The interview with Webber, CEO of Nokia USA is embedded below. 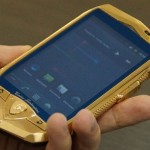