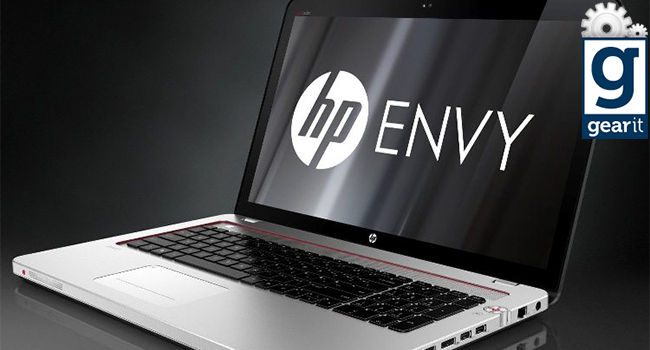 When it comes to reviewing laptops I prefer to stay away because they’re basically all the same, with a few exceptions. So when it came time to replace my ageing Acer Aspire with Core i5, I had a long hard look at the options. I wanted Full HD display, the latest Quad Core processor, good graphics, Blu-ray and no plastic in sight.

Then HP updated its Envy range and, since I work with these things, I had a few happy clients praising the notebook. So I jumped. Upon receiving it, after waiting a week or so, it had a striking resemblance to the Apple MacBook Pro. Although it did have a few differentiating features such as the Beats Audio styling and the black lid, it felt and looked like Apple’s flagship machine.

Regardless to the similarity in design these days the notebook was beautiful and the specifications rocked. With the latest Intel Core i7 3610 Processor, 8 GB RAM (Upgradeable to 16), AMD Radeon HD7850 Graphics with Graphics switching and the Blu-ray drive for less than a similar spec’d MacBook I was sold.

I obviously removed the Windows 7 install and popped Windows 8 on there with Office 2013, and to say the least I was pretty impressed with the speed. I would recommend grabbing an SSD and installing that in one of the two hard drive ports available for the OS to get an additional oomph when using it day-to-day. Battery life, according to HP, will be around seven hours, and being the skeptic I am I tried it out. Well it lasts pretty long, but with constant usage the battery will drain within five hours. On battery saver mode you’ll get your seven, or even eight, hours of juice.

The Beats audio feature was kind of a meh because it didn’t really offer anything better than the usual high performance audio you would expect from HP, but it was sufficient. Had a slight tinny sound to it. Performance on this laptop was pretty stellar. It chewed through everything I threw at it in a jiffy and I myself was a bit stunned when I expected to wait, and then it would be done. Windows 8 performs exceptionally well on this laptop and I cannot wait to get my hands on the final build.

Ports on this laptop is quite a handful. It comes with the usual USB 3.0 ports and HDMI but then there are a few other ports that I still have to figure out what they’re actually for and beyond that you’ll have enough space to plug in your wireless mouse and keyboard dongle and your external display cable.

From what I can tell this laptop was well worth the R16 999 I paid for it, and I would recommend it to anyone looking for a decent laptop at a decent price. The performance will blow your mind, it is quite bulky so I would peg it at a desktop replacement and battery life is acceptable.

This is no ultra-portable laptop, so if you’re looking for something you can easily carry around with you, stay away. 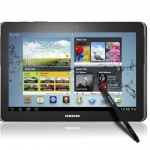