By Steven Norris: grumpy curmudgeon
Read nextSeptember is looming, and the world needs its iPhone fix 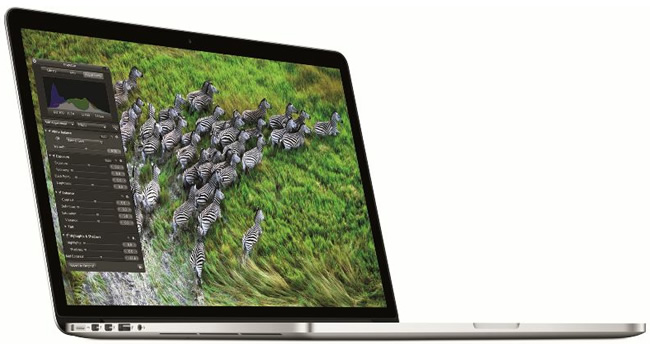 According to sources, Apple’s aiming to knock out the 13-inch Retina Display MacBook some time from late September onwards.

This will be the “affordable” MacPro, a Retina Display for the people. With the current price of the 15.4 MacPro between US$2200 and US$2800, a sub US$1500 (hopefully) priced MacBook would seriously rock the foundations laid by Intel’s Ultrabook range.

Analyst Richard Shim told CNet that “The supply chain indications are that it’s for a MacBook Pro 13.3 — not a MacBook Air.” As for supply, the 13.3-inch MacPro’s will number in the millions, diametrically opposed to the relatively economical product run of “a few hundred thousand 15.4-inch units”.

With a resolution of 2880×1800, will the display of the MacPro Retina Display sit comfortably in a significantly smaller model? The short answer is, most definitely. If Apple is anything, it’s a company that can squeeze the beauty out of any device, especially one that’s been retrofitted with one of its class-leading displays. What we’re looking at is a lower price, the possibility of an even thinner MacBook Pro and a device which almost falls under the affordable category. Smaller iPads, taller iPhones, cheaper Macbook Pros with Retina Display, the world’s gone mad. 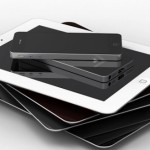