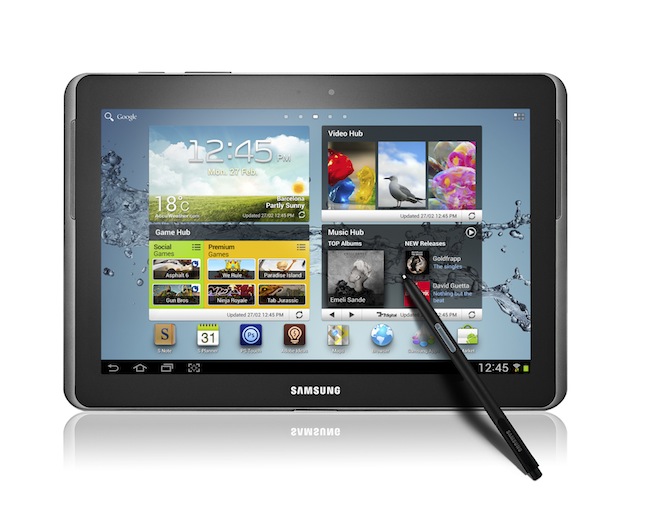 Smack dab in the middle of the Samsung/Apple court case where Apple is accusing Samsung of copying its iPad, Samsung has released its successor to the said copy of the iPad: The Galaxy Note 10.1. Perhaps not the best timing, Samsung? Either way, here is a roundup of the reviews from around the web.

The Verge – For such a large screen and for the market in which the Note is placed, Samsung really should have upped the ante and given the Note a screen to be proud of. The Verge had this to say: “it’s nowhere close to matching the resolution or clarity of the new iPad’s Retina Display or even other similarly-priced Android tablets.” The tablet market has moved on, the Note should have moved with it.

Techcrunch – The Android 4.0.4 found on the Note is, as usual, not stock-standard, but has Samsung flavoured twists. “Seasoned Android users won’t have much trouble figuring out where all the usual bits and pieces are, but the Note 10.1’s UI has plenty of little touches that can be easily missed,” says Techcrunch. The biggest feature? The split screen multitasking, which features (amongst much else) the ability to drag and drop items from one app into the other. Very neat. 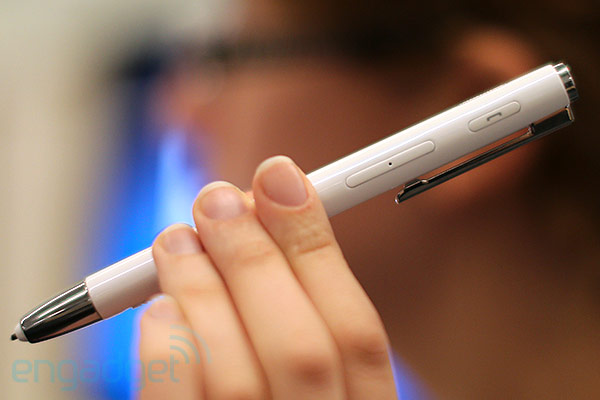 Digitaltrends – The new Note 10.1 gains a new 1.4GHz processor with 2GB of RAM, making it one of the clear leaders in class. DigitalTrends says, “judging from the sheer number of applications I had open without the tablet slowing down, I’d say it could be one of the most powerful units on the market this year.” Indeed it might, and at least it doesn’t flounder here like it does with its screen.

Engadget – Not introduced during the press release, but added into the press kit that Engadget received, the BT S Pen is a cut above the normal S Pen that Samsung includes with the Note. The “Bluetooth functionality, along with a microphone and tiny speaker, enable the lightweight plastic contraption to double as a wireless headset,” says Engadget. It’s a great idea, having a stylus double as a hands-free kit, by just sliding the pen into your shirt pocket. Samsung seems to have gotten this very right.