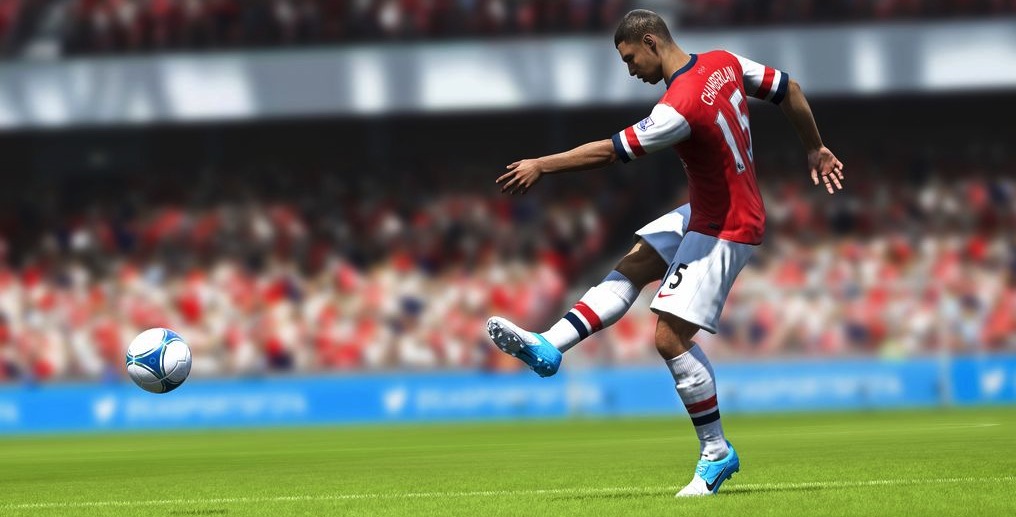 What is it about the FIFA series that keeps its devoted fans coming back year after year?  Maybe it’s the addictive gameplay? Maybe it’s the satisfaction of accomplishing a world-class career? Maybe it’s the gamefication of the online experience? or just maybe, it’s all of the above and more.

FIFA 13 launched during a whirlwind midnight opening 27 September. What ensued is something quite remarkable for a game relatively similar to its predecessors. Electronic Arts released sales figures indicating that the game passed one million pre-orders worldwide and that the demo was downloaded 4.6-million times, a dramatic improvement over previous years. This marked increase was echoed with sales, surprisingly in the US, increasing by a staggering 42% over last year’s edition.

So why is it that a game in its 20th iteration has created such fervour? For starters, new additions have updated the gameplay to allow for a more realistic experience. The way players receive the ball and take their first touch has been raised to a point where controlling the ball is now an art. No more nonchalant spectator playing, if you miscontrol a pass, it gets caught underneath the player and you will get pounced on by opposition defenders. However the opposite is also true, a good first touch can give you that edge in beating an opposition player and leave them in your wake.

The realism is further bolstered by the off the ball running the AI does on your behalf. In previous versions, your own teamies would run in pretty much a dead straight line and didn’t offer much in terms of attacking options. However, in FIFA 13, the attacking intelligence allows for dynamic gameplay where players find space and create opportunities to score in Barca’esque fashion.

An additional game mode has also been introduced dubbed the practice hub. In this mode you are able to hone your skills in dribbling, free kicks, long balls and even ball retention in a “piggy in the middle” style practice session.

But for me, a legacy gamer whose first foray into the FIFA world was in ’96, it’s the nuances that give this version its own unique place in the anthology. The player gestures have been expanded to include wide range of real life celebrations including the Ronaldo, “look at my thigh” and the Cahill corner flag boxer.

However, my personal highpoint has to be the fact that if you play with a Kinect (used to shout real-time commands to change tactics and formation) and you happen to swear at the referee, you receive a yellow card and develop a reputation for abusing referees. It’s these nuances that keep the series alive and my most played game in my Arsenal library. 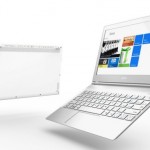