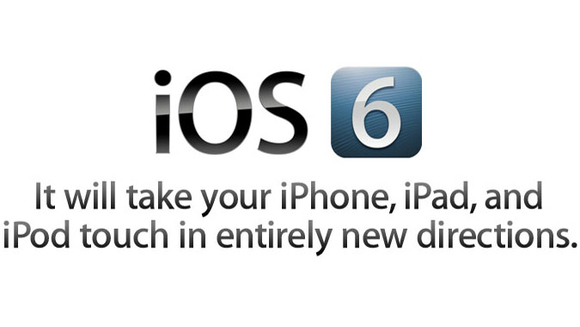 That’s right folks, Apple’s latest mobile operating system, iOS 6 is ready and willing to inject itself into your iDevice. There are two ways of doing this. Either plug your iDevice in and click “update” in iTunes, or update iOS 6 over-the-air by going to settings, general, software update on the iDevice. The question is, will your iDevice support iOS 6? Let’s have a look.

The first iPad won’t support iOS 6 at all. The iPad 2 and new iPad get iOS 6, but only the latest iPad gets Siri voice commands.

There are three official iPhones now, the 4, 4S and 5. The iPhone 3GS is going to fade away as Apple no longer plans to sell these four year old smartphones. iOS 6 will work on the 3GS, and according to software tests, the mobile operating system does’t slow the device down as much as we thought it would.

This is why we fight

iOS 6 is the latest update from Apple, and arrives just in time to land on the iPhone 5 and most other iDevices. The Gold Master, or GM of iOS 6 released a few days prior to the launch and for readers of the Gear, we published an article that let you update to iOS 6 before Apple officially pushed it out of the gates.

Is it a major upgrade to iOS 5? No. And like the new iPhone 5, iOS 6 is a simple set of tweaks and added first-party software. Nothing more. It’s all about evolution, not revolution. It’s a must have though, and an utter necessity for  all iDevice. Even the 3GS can still play along.

Reviews have been positive, with most praising the new first-party map app, the ability to turn notifications off and the attention to detail Apple’s lovingly poured into every area of iOS 6. Personally, we dig it. There’s a few glaring missteps, such as Siri still being unable to recognise our South African twang, but other than that it’s well worth the 650MB± download.

So update now and enjoy the latest version of iOS. Let us know in the comments below if you’ve had any issues with the installation. 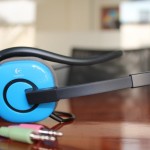