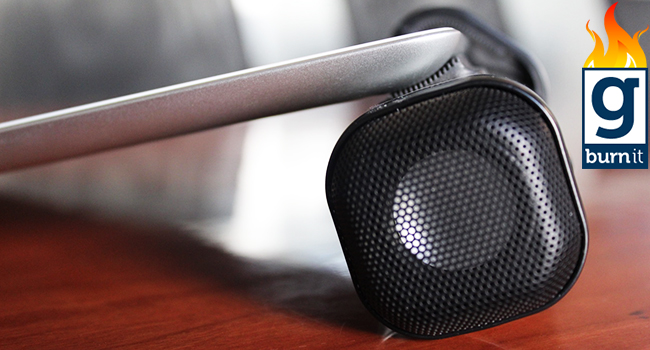 Ugly, aesthetically unsound and turd-shaped, it’s the Logitech Tablet Speaker for iPad or anything really with a headphone jack. Here’s why you shouldn’t spent US$20 it:

Right off the bat, this is one of the fugliest tablet add-ons ever made. Its existence ratifies chaos theory. Here’s what it looks like. 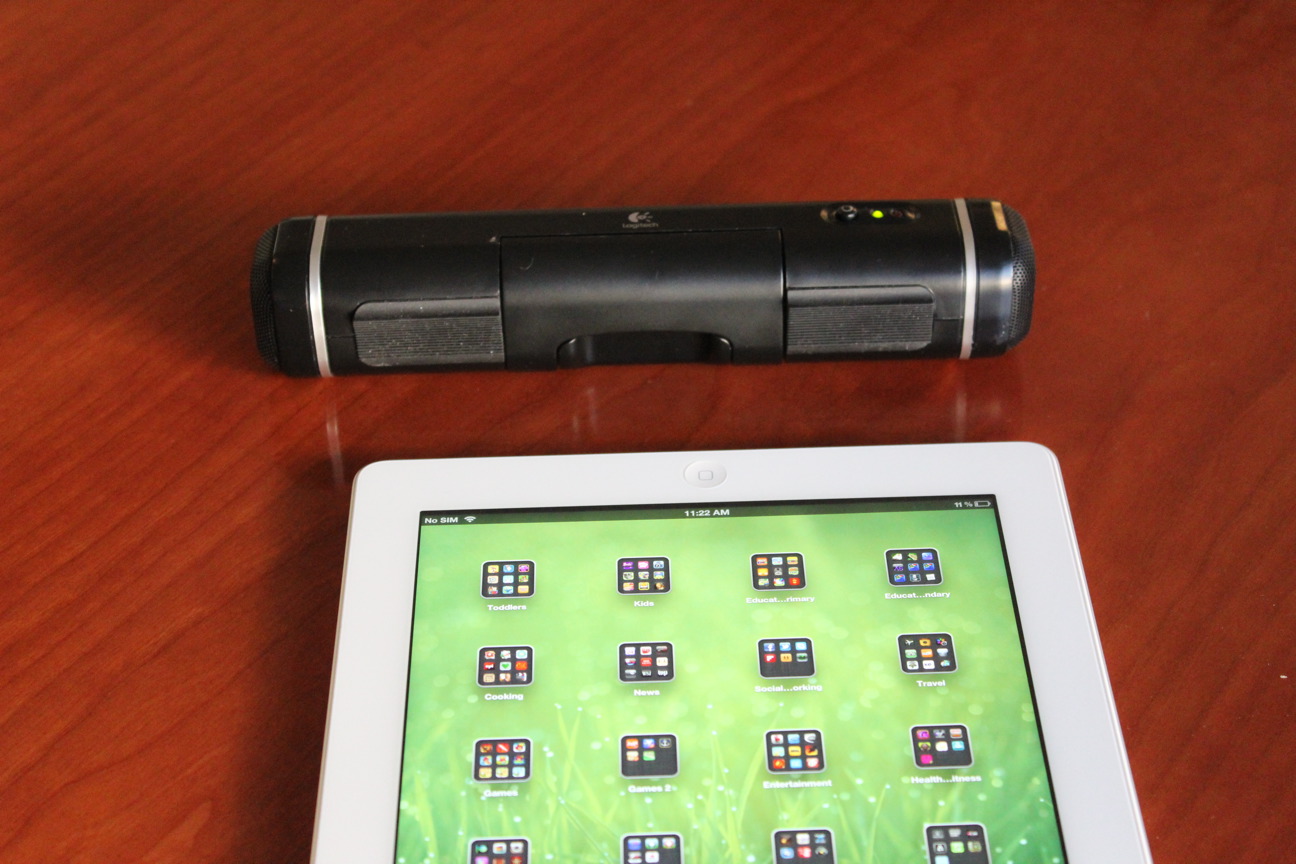 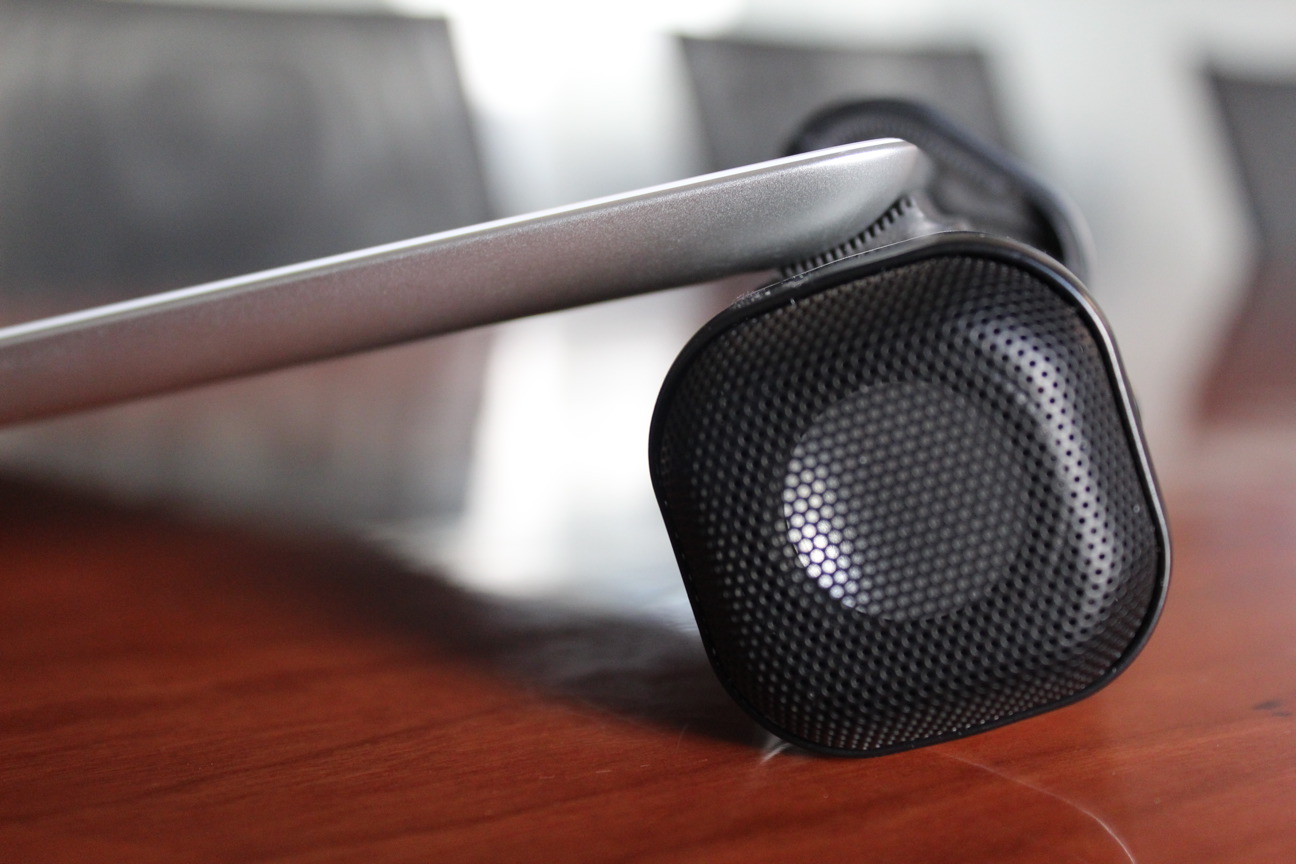 Lets begin with the shape. It’s long, fat and unfriendly. It sits uncomfortably under the tablet, clipping onto the back like a parasite of yore. It’s unfeasibly bulky and the awkward cabling situation doesn’t help. The speaker cable is supposed to clip away when not in use, but this rarely happens. The cable only seems to stay put when its resting under the device, which only happens when it’s not in use. When the speaker is clipped in, turned on and plugged in, it looks like a cancer growing off the back of the iPad. Ergonomic fail.

You had one job

The speakers primary function, that of to emit sound reminds me of this meme. “You had one job speaker,” and it can’t live up to this menial task. The speaker is nothing if not humble in its function and is sans physical volume rocker, which would have done much to alleviate frustations. It’s a hateful omission. I don’t want to fiddle with the iPad’s volume, I want to adjust the sound on the fly. 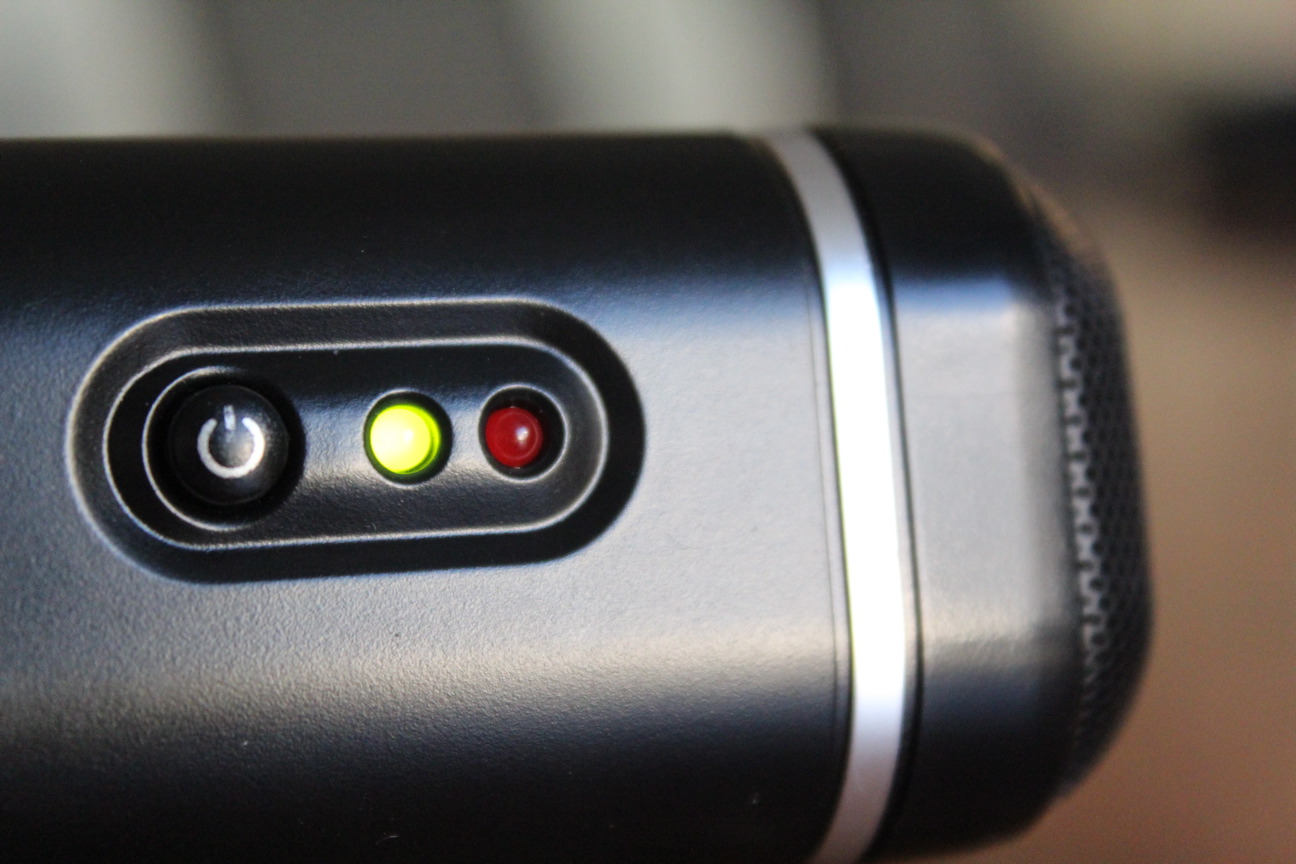 I hate this switch 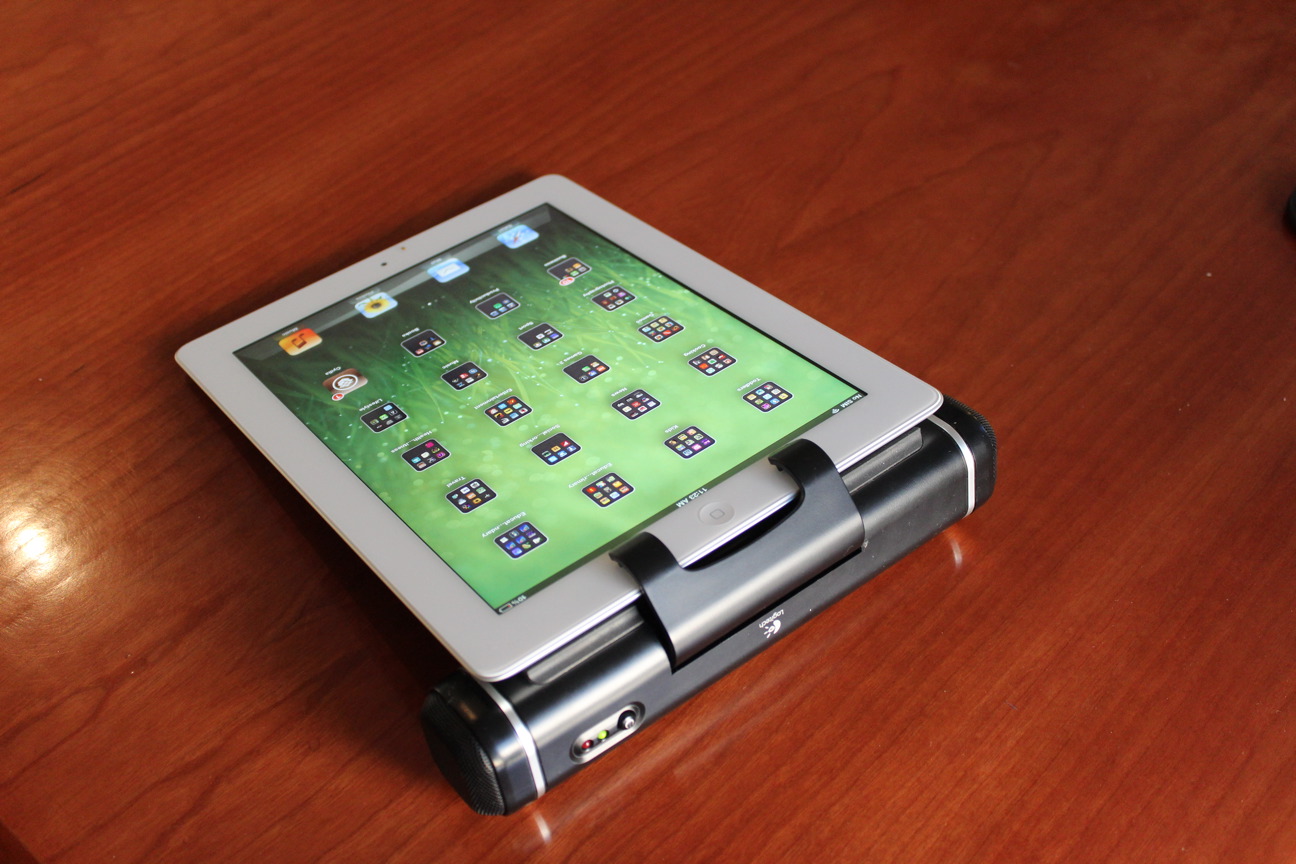 And then there’s speaker input. Why couldn’t the bloody thing utilise its mini-USB port to plug directly into iPad dock? Why must I struggle with this ugly speaker cord? It looks unkempt, like a beard in desperate need of trimming.

As for the sound, it’s just fine. Just “okay” for lack of a better word I’d reserve for a worthy device. I wouldn’t go as far as to call the sound rich, but it has a certain punchiness the belies its humble aesthetics. Yet still, the design hurts my eyes and calls the entire device into question.

The case for headphones

I can’t think of a reason to recommend this over other more compact speakers with decent sound and bass, such as the Shox. Or even the generic pair of iPod headphones, even these sound better than Logitech’s Tablet Speaker. As one colleague said when he picked up the iPad with speaker attached, “Okay, this is just retarded. What an ugly solution…” Well said Stuart Thomas, well said. Avoid this tablet speaker, I couldn’t recommend it less.