By Steven Norris: grumpy curmudgeon
Read nextKickstarter gear of the week: iControlPad 2, a fully open source game controller for pretty much anything 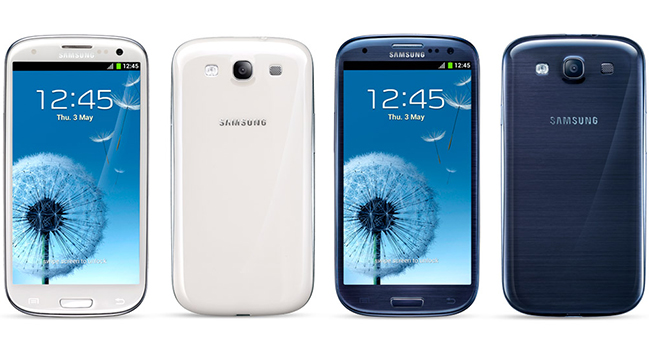 The Samsung Galaxy S4 will be unveiled at the 2013 Mobile World Congress according to “internal sources at Samsung who wish to remain anonymous.” With 99% of the iPhone 5 leaks being confirmed as legitimate and with the same phone being a contender for the device to have for 2013, the chances of the Galaxy S4 coming out next year is even money.

This “leak” comes a mere three days after the launch of the excessively hyped, and poorly-received iPhone 5. Here’s what the unofficial “official” announcement says: “Samsung is ready to unveil the next Galaxy smartphone, the Galaxy S4, at early next year’s mobile world congress (MWC) in the Spanish city of Barcelona.” And friends, MWC is where the real mobile phone stories break.

Very little is known, but here’s what we can expect. The phone will support LTE, a quad-core CPU and a possible OLED 5-inch screen. What is undecided is if the S4 will employ a flexible display, something that has been demoed since early 2011.

Don’t expect the shape to change either. The lovingly crafted S range will carry on the tradition of organic-looking hardware and “retain its popular rectangular shape with rounded corner concept.” Whatever happens, expect a lawsuit come the day of the S4’s launch, which looks like it will be sometime in March.