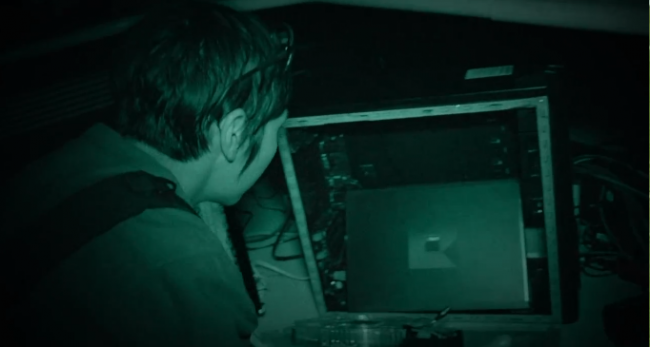 AMD has uploaded a “Ghost Hunters-esque” video on its YouTube account. Sources say that this could mean an upcoming tablet announcement.

Engadget got an exclusive hands-on with a Windows 8 concept tablet at Computex 2012 in June, the device functioned in a very similar manner to the Microsoft Surface. The concept device also ran AMD’s new Trinity 6 APU (Accelerated Processing Unit) prototype, which was released in September 2012. As far as the “teaser” video goes, it shows two “paranormal investigators” in an abandoned AMD test facility who make an interesting discovery.

Poor acting aside, the two main things to take away from video are the emphasis on the device being “cold” and “not a laptop”. The Verge believes this hints at the tablet running AMD’s Hondo APU, one of its low-end power chips. All cloak and dagger aside, this is simply another addition to an already saturated tablet market. AMD are set to make another announcement 9 October, hopefully more details on what will differentiate this device from its competitors will be revealed. 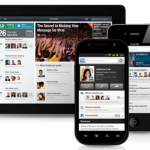