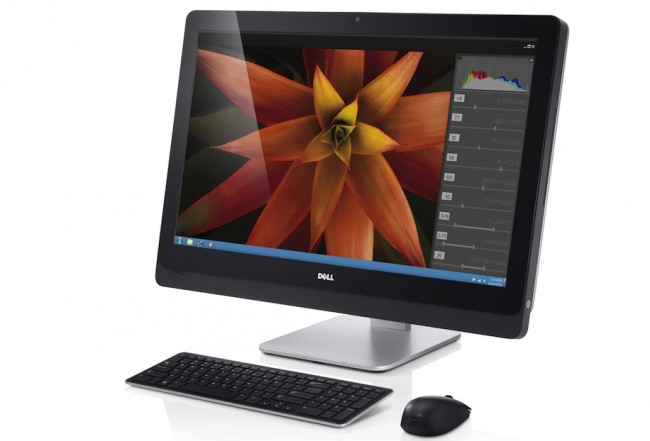 The release of Windows 8 has led to a resurgence in all-in-one PCs such as the Dell XPS One 27 Touch.

While Windows 7 was an excellent desktop operating system, it sat awkwardly on touchscreens, which prevented all-in-ones such as the MSI Wind Top AE2210 and the Sony Vaio L Series from reaching their full potential. Things were even worse when manufacturers slapped their own clunky touchscreen interfaces over Windows 7.

With Windows 8, Microsoft has built an operating system with touch interfaces at the forefront, which means that navigating the operating system by touch alone is now a much more pleasurable experience in both the new Windows 8 Start Screen and apps, and in the more traditional desktop mode.

Mobile components have also become smaller and yet more powerful at the same time. This matters because the insides of a slim all-in-one computer can resemble the innards of a laptop rather than a desktop PC.

The improvements in the technology that resides within an all-in-one PCs means they can be slimmer and more attractive – essential for a PC that wants to be part of your living room, rather than hidden away in an office – while running the latest programs and apps with ease.

The combination of a brand new operating system and technology to back it up has created a perfect storm, from which a truly desirable all-in-one PC can emerge. Will the Dell XPS One 27 Touch be that PC, though? 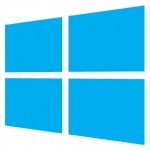