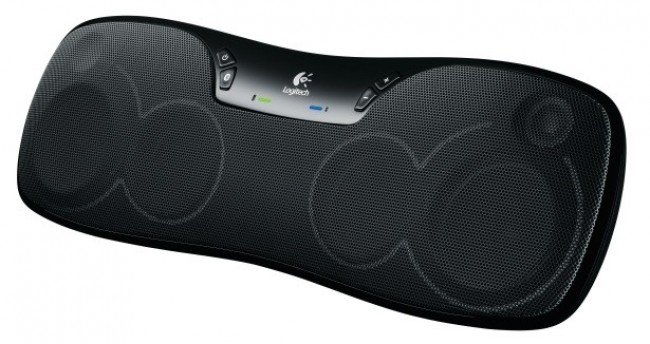 After years of the phone-in-a-bowl trick, I think it’s time to upgrade to something a bit classier. Enter the Logitech Wireless Boombox. On first impressions it doesn’t look too bad. And as I’ve recently been in the market for a wireless speaker dock that hasn’t been mass-produced and marked up by a trillion percent, maybe Logitech is the one for me.

With a pleasing design ever so slightly resembling those old school boom boxes straight out of the 80s, the actual speakers take up most of the dock, which makes a lot more sense than aesthetically designed knobs, buttons and plastic, like you find on a lot of the recent speaker docks. The last time I used a similar device, batteries were in order, so finding out that instead of scrambling around for half-used batteries, all I needed to do was plug it in and wait came as a nice surprise. Two-prong is my favourite kind of prong!

It packs a nifty little AUX input port, volume buttons, Bluetooth button and status light (which comes in handy seeing this dock only works using Bluetooth), power button and of course, a power status light, which surprisingly is forgotten on a lot of other docks. Pairing devices to the Boombox is easy enough, and the fact that it remembers up to 8 different devices, makes things a whole lot easier, whether you’re tech crazy with a wide range of audio devices, or are simply sharing your Boombox with the rest of the household. Retailing at around R1 515 (US$175), it’s a great gadget to get hold of, especially if you take your music listening seriously.

Now for the only part anyone is really interested in, how does it sound? Better than expected. As a fan of the in-ear experience, listening to music through the Logitech Wireless Boombox proved to be a pleasant experience, without the ear-ache that usually follows hours of full-volume listening. The sound stays consistent while walking around with it, and the Bluetooth reaches a good 10 metres away from your paired device. Speaking of which, the Wireless Boombox can be paired with your PC, tablet, smartphone or really any device that has Bluetooth and plays music.

The fully charged internal battery should give you a good six hours of listening time allowing for some late night parties and hours of eargasms, where ever you pleasure to hear it. Although on further inspection, pairing to my laptop seemed to prove difficult and ultimately too frustrating to get right, if you’re using it primarily with your phone, or iPod, you should have no problems.

It’s definitely a great little gadget to have on hand in case you encounter a party that needs to be started. Even a party for one.

Our Verdict: Get it. 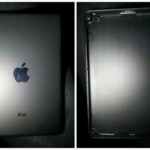