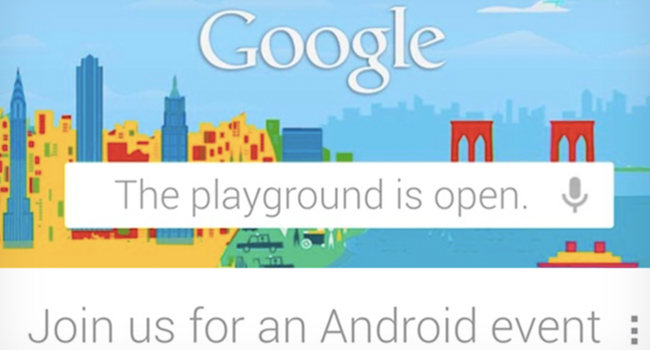 Knowing what’s going to be released during a secret launch is standard now. Google’s Android Event, scheduled for 29 October is just a formality now. The Next Web found a source and squeezed the info out of them. The Playground is most certainly open, and here’s everything we know.

And that’s all the leaks fit to print. Hold onto your seats, 29 October is right round the corner. But now, there’s nothing to look forward to. Damn internet. 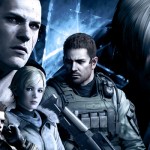