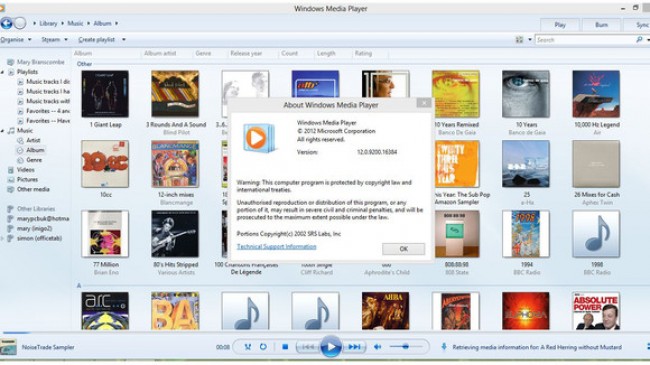 Note: This review has been completely revised for the Windows 8 RTM release and we’ll be updating it as we learn more about the Windows 8 apps and also about Windows RT for ARM devices.

The final, Release to Manufacturing (RTM) version of Windows 8 is now available to developers, IT professionals and businesses with volume licences (or to intrepid testers who don’t mind an evaluation version that expires after 90 days and can’t be upgraded, downloaded from here).

The rest of us will have to wait until later this month when Windows 8 upgrades, new Windows 8 PCs and Windows RT devices will be released – but this is the final version that you’ll get then, so we can finally review the full, finished Windows 8 operating system.

If you’ve been following Windows 8 through the development process, especially if you’ve tried the Release Preview, Windows 8 won’t surprise you. The changes between the Release Preview and RTM aren’t major, except possibly the removal of Aero Glass transparency from desktop windows and turningDo Not Track (DNT) on by default.

New to Windows 8?
Windows 8 represents a fundamental shift in the way Windows works and is far more touchscreen-orientated for use on tablets as well as traditional PCs. If you’re completely new to Windows 8 and haven’t used a preview version, we’d recommend you check out our guide to the new features you’ll find in Windows 8 compared to Windows 7

The real difference is that Windows 8 is finished; it’s polished and smooth, with even better performance than in the previews, and none of the rough edges left.

Even the previously disappointing Modern UI-style apps such as Mail, Calendar, Messaging and People are slick, sleek and far more functional. Even though Microsoft says it will carry on updating them, they’re now useful and engaging rather than frustrating. This is Microsoft putting it all together.

First of all, it’s worth noting that the Windows 8 RTM is still only for x86/64 PCs; there isn’t a version of Windows RT for ARM devices that you can download and try out, since there aren’t any ARM devices that will run it.

That’s because of the extremely custom way that ARM devices are built, where not even the way to control a physical button is standard. Microsoft isn’t supporting tablets built to run Android or WebOS, either.

Much of what we’re seeing in the RTM will be the same on Windows RT systems as it is in Windows 8. Most features – from the Start screen user interface to the touch gestures, to the Windows desktop and built-in Windows tools such as File Explorer and Task Manager – will be practically identical (although we don’t have a definitive list of which built-in tools will be built in with Windows RT).

The vast majority of apps in the Windows Store will run on both. Microsoft has even confirmed it will offer Flash functionality for IE on Windows RT (at least on what it calls the “initial delivery of Windows RT PCs”).

But until we see it in action, we don’t know what Windows RT performance and battery life will be like (although the promised battery life for Connected Standby and HD video playback looks impressive, at up to 409 and 13 hours, respectively).

Windows 8 doesn’t include the desktop Office apps that will be bundled with Windows RT either – although you can still install the Office 2013 Customer Preview – and of course it runs all the x86 desktop apps that won’t work on RT. It also has the optional Windows Media Center, which we don’t expect to be available for Windows RT.

You need a 1GHz or faster CPU (it also needs to support PAE or PAE-NX Physical Address Extension for new security features in the Windows 8 kernel), 1GB of RAM (or 2GB for 64-bit systems), 20GB of hard drive space and a DirectX 9 graphics card with WDDM driver.

If you want to use the Windows Store to download WinRT apps, you need a screen resolution of at least 1024 x 768, and if you want to snap two WinRT apps side by side, that goes up to a minimum of 1366 x 768.

Continue the full review at Techradar 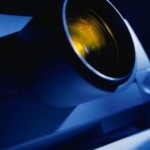