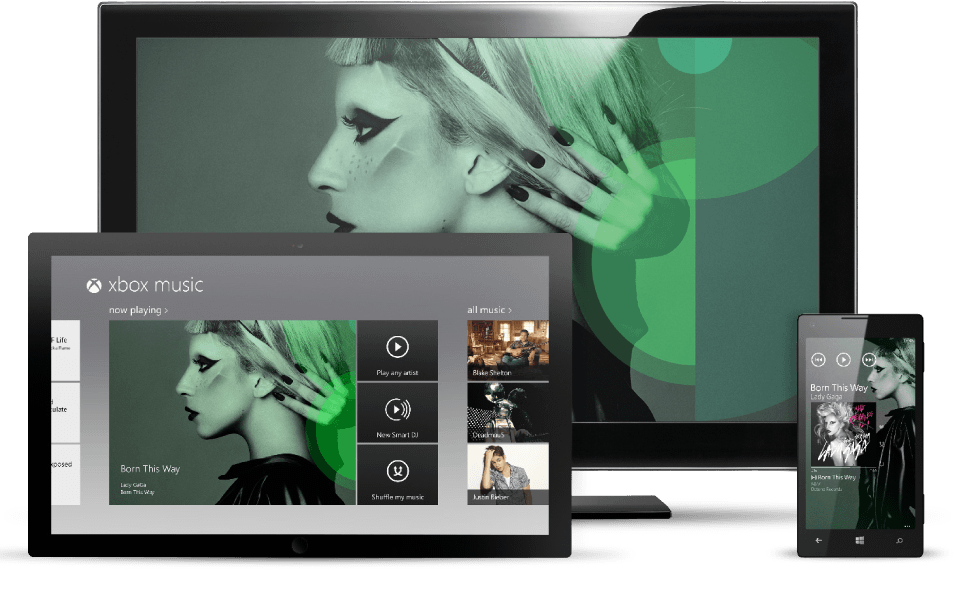 Looking at the PC market over the past three years, it’s easy to see that things have become rather long in the tooth. PCs have become as boring as cereal in the morning, making you wish that you never woke up. But fast forward to the end of 2012 and things seem to be heating up.

In the past, when people talked about a PC you could easily think of a really heavy box and a big LCD display with a keyboard and a mouse. But that is the past. Microsoft has single-handedly reinvented an entire sector. I have heard from a few of my friends and colleagues that, thanks to touch screen smartphones they have caught themselves reaching out to touch every display. Personally, and when wandering into my local tech store, I have an overwhelming need to touch everything that displays something. Today, people need to have a touch display and Windows 8 makes that even more fun to use.

Every single laptop and ultrabook will be featuring a touch screen, or come with that option. Every desktop “All in One” will have a touch screen and rightfully so. Touch is the next step in the evolution of computing and naysayers and haters of Windows 8 seem to forget that. In two years everyone will have access to a touch display, except for the bargain bin hunters. From tablets, to hybrids to dual display laptops and sliders this is what the market looked like when Android headed to tablets. But we still have that sour taste in our mouths of the GTablet and of course the dreadful Kindle Fire. Windows tablets and touch PCs are not something new, but the main problem was not the fact that the hardware basically sucked; it was that the software (remember Windows XP tablet edition?) was abhorrent.

Don’t get me wrong, most of us sitting behind a desk will still rely on our keyboards and our trusted mouse. Touch and gesture computing will never be able to come close to the accuracy and speed of using alternative input devices. But let’s face it, the world is moving towards “Content consumption first” computing which could be touted as the “post PC world”.

And this is why Windows 8 is brilliant. For the average consumer, Windows 8 is the answer to their prayers. The average consumer then relies on their internet browser, their office apps and managing their pictures. Using touch screens will be way more intuitive for these kinds of scenarios and that is why Microsoft and their OEM’s are embracing them.

We are living in a consumer world and no blogger or their mother can deny that. Microsoft in my opinion did the right thing, and we’ll see the lagging PC market pick up steam in due time when people start realising the benefit of touch enabled PC’s. And the intuitive tile interface will make computers a lot more user-friendly for older folks and people like my mother. Besides, when Windows 95 was launched everyone said it was the worst thing since Vanilla Coke.

Windows 8 already hit number one on the Amazon pre-order charts and at the extremely low price of just US$39.99 I find that anyone can upgrade their current generation computers without a hitch and experience the speed and efficiency that comes with 8. Not to mention the integration features that we’ll look into shortly. Microsoft embraced a trend, Apple made it popular and now Microsoft will dominate it. Windows 8 is already a success on an epic scale and soon most consumers will be slowly moving towards it. I myself feel intrigued to get myself a touch screen. I would enjoy easily streaming content to my TV from my PC without having to sit down and start digging with a mouse.

Unfortunately you will see a lot of negativity towards Windows 8 from the blogging community, because like everyone else they are quite fond of the the old ways and don’t like moving away from their endless rows of app folders.

Shortly, I’ll be upgrading all the devices in my possession to Windows 8, Windows Phone 7.8 and the latest Xbox Software and will be giving you a full run down on why Windows 8 will change your life. And believe me, it will.

We’re about to enter the year of Windows 8. The questions isn’t, will you upgrade but which Windows 8 device will you snag? 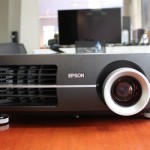