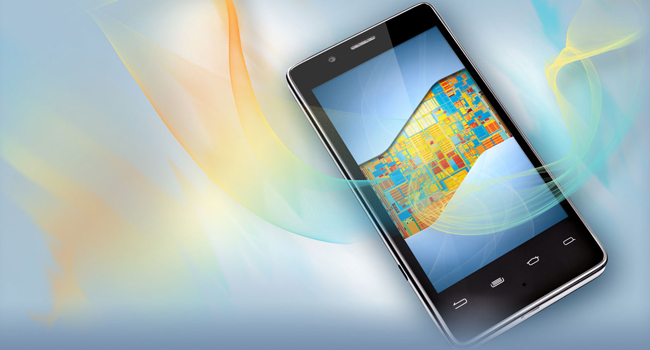 “Typically a processor with one core would do jobs one after another: with multiple cores, they can divide the work among them.” So says Enric Herrero, a research scientist at Intel Labs in Barcelona. Researchers at Intel are apparently working on a 48-core processor for tablets and smartphones, working to see how to best use so many cores for one device… so it could still be a few years in the making.

Patrick Moorhead, an analyst with Moor Insights and Strategy said “if we’re going to have this technology in five to 10 years, we could finally do things that take way too much processing power today. This could really open up our concept of what is a computer… The phone would be smart enough to not just be a computer but it could be my computer.”

Herrero says that with such a mobile phone, a user could be working on multiple power hungry apps at once, and even though it can be done by certain smartphones right now, resources need to be shared between fewer cores. Watching an HD video on a smartphone would give a more seamless view as different cores could decode video frames individually. More cores would also save energy by working together instead of loading one core to capacity.

Rob Enderle, an analyst with the Enderle Group says that “you move to a massive multi-core model and you’ll have massive multi-tasking. You can have some big apps running and nothing will steal performance from each other. You get that huge range of performance across the spectrum and you get the benefits of things you can’t even run on a PC now. Plus you’d get a potential low battery drain.” When a smartphone or tablet runs so many cores, it would enable the device to “scale down” while just sitting in your pocket, and scale up when needed.

There is one issue that needs attention though says Herrero, and that is designing software for mobile devices that can utilise so many cores. “We need to modify how operating systems and apps are developed, making them far more parallel. Now, [having] cores doesn’t matter if I can’t take advantage of it.”

Moorhead however feels this could happen much sooner than anticipated, saying that our smartphones could one day become our personal computers. “Five to 10 years is somewhat of an eternity in technology time,” he said. “If we’re going to have this technology in five to 10 years, [the smartphone] won’t have just one camera. It would have two to three cameras that are always on. It could build a three-dimensional map of what it’s looking at and do object recognition. You could finally do things that take way too much processing power today.” 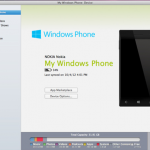