By Steven Norris: grumpy curmudgeon
Read nextCrysis 3 Hunter Edition on pre-order will give you lots of free goodies 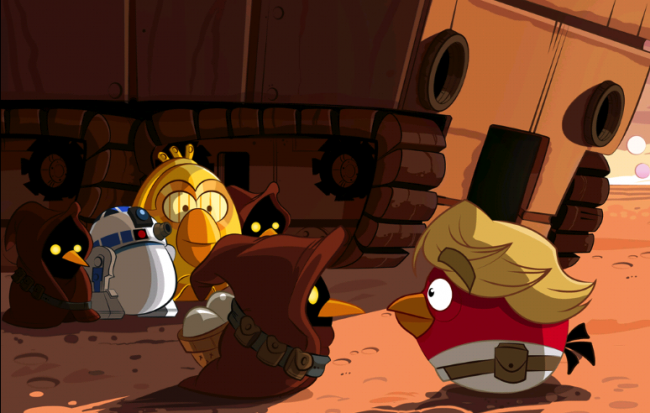 On the first day, there was Angry Birds and the fans saw it was good. On the second day, Angry Birds was downloaded well over a billion times and endless sequels pumped out. Again, fans deemed this as good and the madness continued. There are five Angry Bird spin offs now, counting the latest and best, Angry Birds Star Wars.

What sickens me the most is how fun and faithful to the source material this 50mb download is. If you love Star Wars, and if you only kind of like Angry Birds, you’re going to dig this game something fierce. 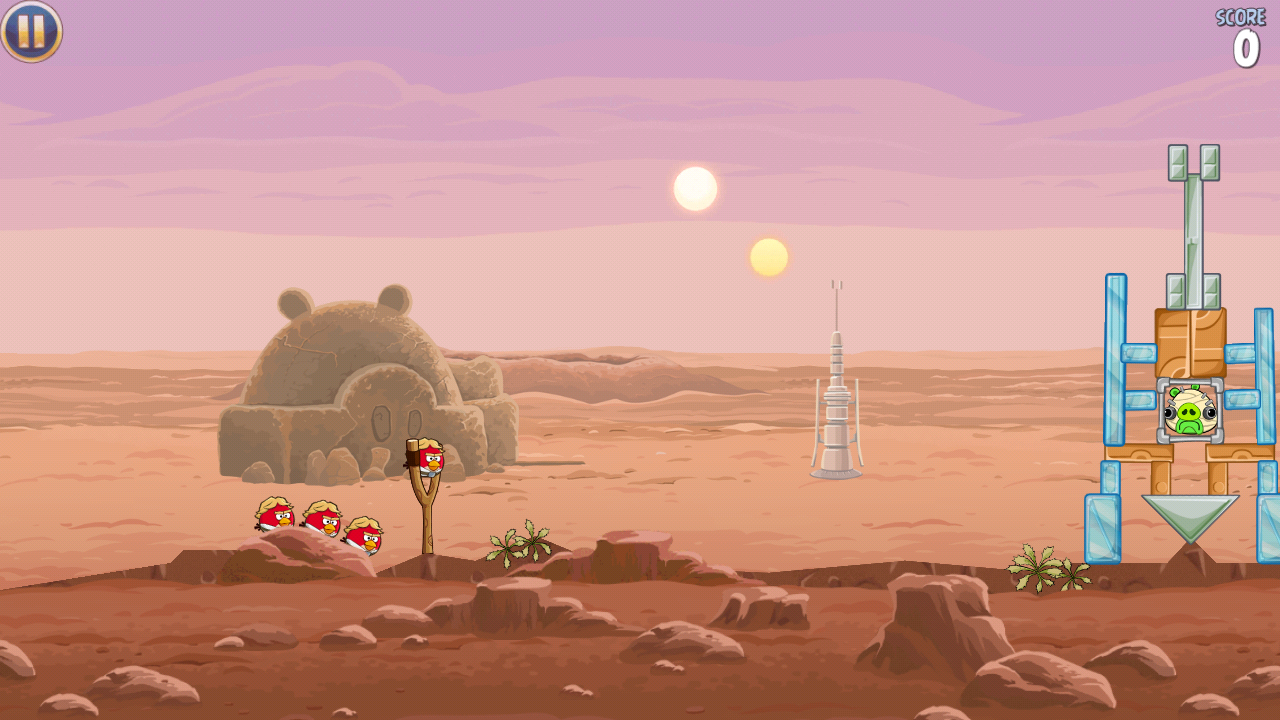 The force is strong with this one

The attention to detail is incredible. From the official Star Wars theme that swells in the background, albeit with that Angry Birds flavour, to the squeals, grunts and light sabre sound effects, the audio is spot on.

It’s the charming graphics that surprise. Everything has been lovingly incorporated into both universes. Pigs are The Empire, The Resistance are birds and the Eagle has been replaced by the Millennium Falcon. As the story progresses, and it’s the “best” story yet, the landscape changes and challenges ramp up to suit the situation. By the time you reach the Deathstar stages you’ll be fighting for three stars. 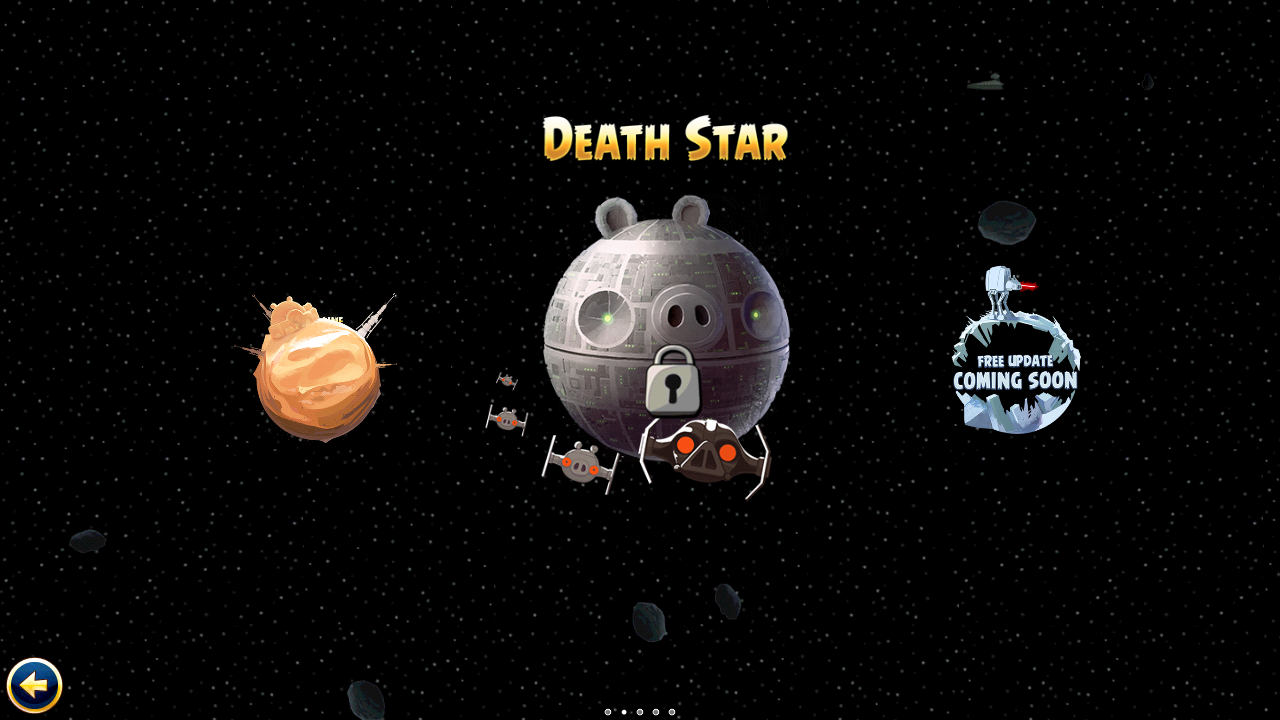 Currently there are five stages. Tatooine, the Death Star, ice planet Hoth, Path of the Jedi and the bonus levels. There’s going to be endless updates, so expect the later Star Wars episodes to feature.

Chiefly, it’s the way that Star Wars powers have been incorporated into the gameplay that endears me to the Rovio’s latest. Luke Skywalker is the Red bird now and his light sabre power is devastating. RD-D2 is now a lightning wielding bird and C3PO explodes on contact. All the important Star Wars characters have made it to Angry Birds, gleefully intact and sporting animations and sound effects to match. A class act. It’s hard to choose a favourite, but the Storm Trooper pigs are so damn loveable I’m looking online now for the plush version.

Cast aside your anger

Look, obviously the greatest worry for Star Wars fans was the bastardization of their beloved franchise. And as a fan, I can assure you that this has not happened with Angry Birds.

Rovio pumped care and love into this game. Ultimately, it’s just another Angry Birds but Star Wars is the best version yet. I’m a fan, the game is fun to play, it’s got a bird version of Han Solo in it. Win. 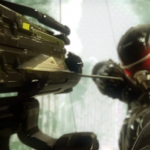