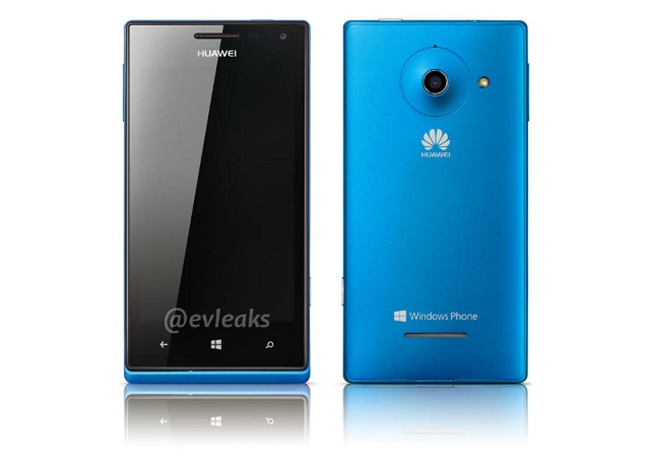 Huawei has been a little slow to the Windows Phone 8 party. It has finally set a date to unveil its Ascend W1 smartphone at CES 2013 in Las Vegas from 8 to 11 January, according to Unwired View. The three day conference boasts the title of the largest app event in the world and is an opportunity for developers to showcase their latest products.

This is not the first time that the Ascend W1 has made an appearance, as phone spoiler specialists EV Leaks released images of the smartphone in mid October. From then on rumors circulated on when the device would make its public unveiling.

As far as specs go, the W1 is mid-ranged and should go up against the Nokia Lumia 820, HTC 8S and recently released Samsung Ativ Odyssey. The W1 is powered by a 1.2GHz processor which is supported by 512MB of RAM and 4GBs of storage capacity. It features a 4-inch WVGA screen as well as a 5MP rear- and 1.2MP VGA front facing cameras.

The Ascend W1 is not a processing powerhouse, but should offer users a genuine Windows Phone 8 experience. The defining aspect of the W1’s success is price point. Listed at US$310, the W1 might be a little more than what consumers are willing to pay for given the low-end specs. 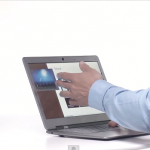