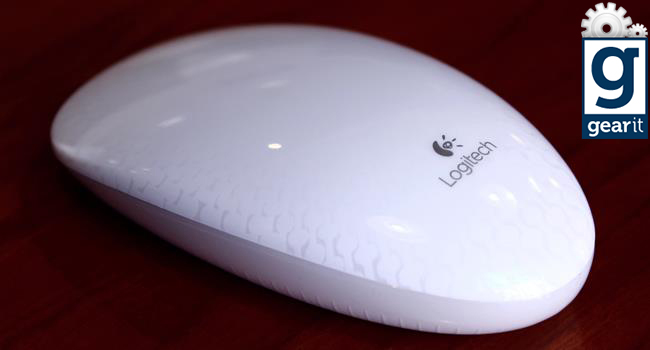 I guess I’m one of the stranger users of technology. I’m not an Apple zombie, insisting everything has to be Apple “just because” or an unwavering, die-hard Microsoft zealot based on Apple hatred. I like to use best-of-breed and what suits me, irrelevant of silly branding and ideology. So for a long while I have been using a mighty mouse (Apple) and Vaio PC laptop combination. And it worked well for about three years. Then Windows 8 came along and my wonderful little hack inexplicably just stopped working.

Even though I am an iPad and iPhone user, I do not want to go the Mac route. Apart from not wanting to be a cliché, the OS irritates me. I quite like Windows 8 and Microsoft cleaned up its act after the Vista botch up. It kept me as a customer… only just though! And I now use a Zenbook Prime, which I have to say makes me laugh with satisfaction every day I open it. It’s a beautiful machine, but it’s one mouseless beautiful machine.

So, enter the Logitech Touch Mouse T620. It’s advertised as a premium mouse, and that it is: it’s good looking, curvy and feels solid.

It also has a touch surface which almost, but not completely, doubles as a touchpad. I can scroll by sliding my finger over the surface and switch my apps or call up the Windows 8 Charm bar by swiping from the edge of it, much like the trackpad. A double tap on the lower 2/3s of the mouse’ surface brings up my Window’s metro start screen too. It’s a smooth experience. There is stuff I can’t do though like the three finger swipe on my trackpad that shows me my desktop (on the mouse it’s a double tap with two fingers). Also I can’t pinch to resize or rotate photos, which I can obviously do on my multi-touch trackpad. These are irritating differences which does beg the question: Is there any standardization of these gestures?

But probably the most irritating feature of this good-looking mouse, is the so-called “unifying receiver”. I have to occupy one of my two USB ports with this receiver. It’s quite small and unobtrusive, which is its saving grace, but why I have to have it is beyond me. The mighty mouse worked quite well on Bluetooth (when it worked), and did not require a USB transmitter like Logitech’s wireless RF-based mouse.

So here’s the thing, the Logitech Touch Mouse T620 is beautiful and it works well. No complaints here. If you have USB ports to spare then go for this option. If you use a tower then plug the receiver in and forget about it. But if you are an ultra-book user like me, I would think twice, because it will permanently fill a valuable USB port and leave something sticking out from your ultra-thin and ultra-modern ultra-book.

It’s great to see the rest of the world catching up to Apple though. It’s about time. It’s a company that needs competition.

Verdict: A worthy purchase, and a great piece of tech for a shiny new OS. 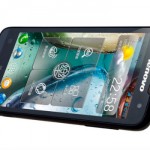