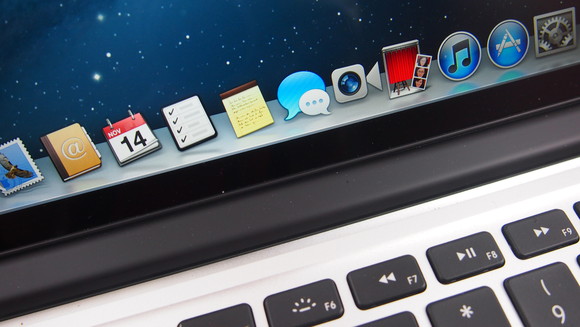 We can’t say it came as a surprise.

A 13-inch version of Apple’s 15-inch MacBook Pro with Retina display has been rumoured since its larger stablemate was first released in the summer, and it seemed a pretty obvious move anyway.

Unveiled during Apple’s October keynote, the 13-inch MacBook Pro with Retina display proved to be exactly what we expected; a smaller version of the 15-inch model, with the same innovations and departures from the regular MacBook Pro form factor.

The Retina MacBook Pro is a new take on the notebook, breaking with the traditional MacBook Pro design in favour of a lighter, thinner notebook.

At three quarters of an inch thick and weighing 3.57 pounds, it’s 20% thinner and almost a pound lighter than the regular 13-inch MacBook Pro.

Naturally, such a small body has forced a rethink regarding internal components.

The optical drive is gone, and instead of a bulky hard drive, solid state storage is used. This high-end model has 256GB, but there’s also a cheaper version with 128GB.

This is the only difference between the two models.

The 13-inch model has the same connectivity outlets as the 15-inch Retina MBP, including high-speed USB 3.0 ports.

Custom options to increase storage to up to 768GB or upgrade the processor to a 2.9GHz dual-core Intel Core i7 are available if you order through the Apple online store.

Of course, the new 13-inch MacBook Pro’s most exciting feature is its Retina display. Cramming in four times as many pixels as a standard 13-inch MacBook Pro (which itself is no slouch in the resolution department), it’s absolutely gorgeous to look at, reproducing images and text with crystal clarity. Photographers, graphic artists and video editors will love it.

Like all of Apple’s 13-inch MacBooks, this one lacks a discrete graphics chip. Instead, it relies on the Ivy Bridge processor’s built-in Intel HD Graphics 4000 chipset.

Like all new Macs, the 13-inch MacBook Pro with Retina display comes supplied with OS X 10.8: Mountain Lion and its bundled applications such as the Safari web browser, iTunes, Calendar, Contacts and Mail.

Also bundled are the current versions of the iLife applications, iPhoto, iMovie and GarageBand.

This article originally appeared on TechRadar and was published with permission. Continue reading on TechRadar. 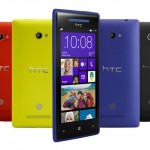