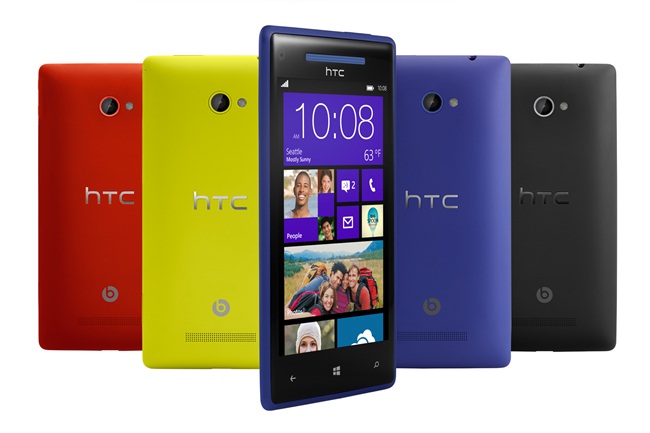 Since Microsoft unveiled its Windows Phone 8 OS and device lineup on 30 October, consumers in the US and parts of Europe are clambering to get their hands on a piece of the Live Tile action. It’s rather disconcerting for potential customers to hear that a random rebooting phenomenon is currently plaguing WP 8 users. The HTC 8X has bared the brunt of complaints, as frustrated users take to the forums to voice their concerns. The majority of posts seem cautiously optimistic surrounding the reboot issue, with many users hoping the cause of the problem is down to a simple software mishap.

One user on WP Central decided to remove unnecessary apps on their smartphone, once the user removed the Facebook app, the reboot issue seemed to vanish. Microsoft’s own community forum has also experienced complaints highlighting the same issue, the company has yet to release an official statement on the phenomena.

We trust that this issue gets resolved immediately before WP 8 devices get rolled out to our neck of the woods. But hey, at least the phones aren’t peeling. Updates to follow. 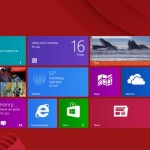