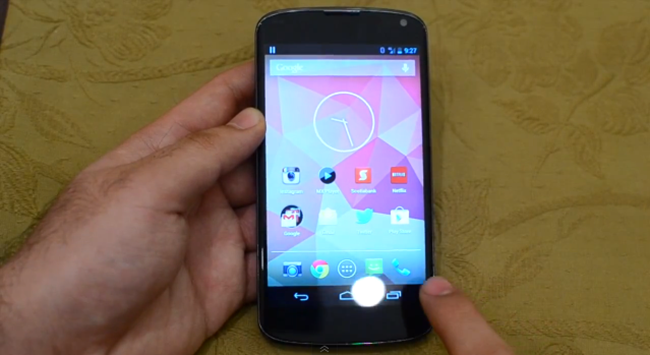 When the Nexus 4 was announced, one major drawback cited by potential users was the non-existent 4G/LTE capability on the smartphone. In a video uploaded to YouTube on 23 November, Canadian blog site Tek.Gadg, show a quick workaround for users to make use of the higher speeds that LTE can offer.

The video shows a user opening up the smartphones dial pad and typing a short code, *#*#4636#*#*, which automatically brings up a “Phone Info” screen detailing a host of data and connectivity settings. The user then changes the preferred network setting from WCDMA to an LTE enabled one. The smartphone then resets and connects to the new LTE network.

We were a little skeptical of this hack at first, but then the user decides to run a speed test on both the newly selected LTE and former WCDMA networks. The LTE network clocks in at an impressive range of 19 to 25 Mbps. It would appear that this simple workaround has taken care of the one overriding issue that users identified with the Nexus 4.

But don’t go running off to get one just yet, this hack is supposedly carrier specific. It only works with LTE networks operating on 1700Mhz and 2100Mhz frequencies. That would leave all the current African networks carrying LTE twiddling their thumbs, as these companies operate at 1800Mhz. So before you give this hack a go, check what frequency your carrier is running LTE on. 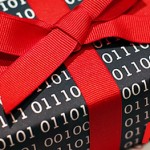