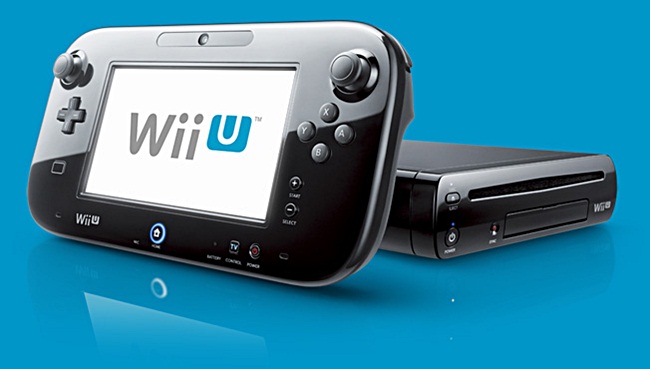 Nintendo president Satoru Iwata dons whites gloves, which he gleefully states makes him look like Mario, and unboxes the new Wii U. It’s one of the most honest and careful unboxings ever put to film, so to speak.

Iwata unboxes the Wii U Premium which will sell for US$349. The standard Wii U is priced at US$300. The box is crammed with only the very basics. A stand for the Wii U and the tablet controller, which is for the Premium pack only, a massive power adapter and a hell of a lot of cardboard.

What may cause concern is the lack of extras in the box. There’s no standard Wii remote, which is a requirement for most Wii U games, and we didn’t see the bundled game, Nintendo Land as Iwata dug into the tightly packaged console. Perhaps it was under the instruction manual.

The Wii U, successor to the once popular Wii, launches 18 November in North America, 30 November in Europe, Australia and 8 December in Japan. No news yet for the rest of the world. With Nintendo’s stock dropping to an all time low, the Wii U is a safe bet and a promise to fans that this century old company can still deliver the goods. 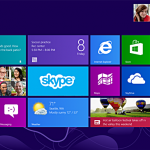 Is Windows 8 the most intuitive OS yet?
Microsoft • 8 Nov 2012
Read More
More