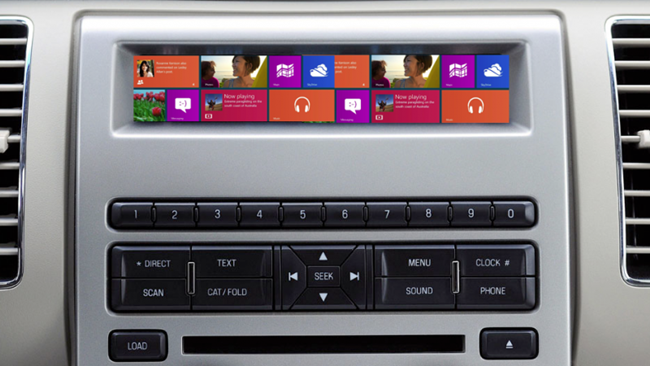 Microsoft recently unveiled plans to expand its new OS to areas outside the tech industry with its Windows 8 Embedded road map. This means that Windows 8 will make its way from our PCs, laptops, tablets and smartphones into virtually every piece of tech that we interact with on a daily basis.

This notion shouldn’t be that surprising. Prior to the launch of Microsoft’s Windows 8 OS, it setup various display points for users to interact with the new touch-centric interface. Displays included touch enabled tables that patrons at restaurants could play with. Closer to the date, Microsoft set up a massive Windows 8 display in Time Square, New York. All this pointed to Windows 8 being more than just a tool for making PowerPoint presentations.

As Windows 8 has been heavily touted as a cross-platform OS supported by SkyDrive, users are able to interact and communicate freely between devices. Content can be shared from your Windows 8 PC at home to your Windows 8 tablet at work and accessible via your Windows Phone 8 enabled smartphone. It would therefore only be natural for Windows 8 to evolve into every space of a users life. That’s what Windows 8 Embedded road map detailed to investors and developers. What does all this mean for the humble consumer? If Microsoft’s plans roll out according to schedule, we could see the Windows 8 OS slowly making its way into the auto, retail, medical and healthcare equipment by first quarter 2013.

So which areas would we love to see Windows 8 sporting gadgets? As pictured, In-Car applications seem only natural, the ability to access e-mails, download the latest maps for navigation systems or have annoying backseat drivers playing the newest FPS gaming title. Who wouldn’t want to pass time in traffic as a member of a tactical strike team.

As far as domestic uses go, Windows 8 could definitely make its way into the kitchen. Interactive displays in fridges looked like a real possibility not too long ago. Why not have the metro screen above your ice-cube dispenser. There’s a big market for cooking apps, a Windows 8 embedded fridge could easily expand on that.

For more practical applications the embedding feature will be expanded to the medical and retail sector. Hospitals are starting to roll out apps for patients to access info on illnesses, medication and interactive diagrams. Windows 8 embedding would extend the functionality of this service.

Let us know where else you think Windows 8 embedding could make a valuable appearance. 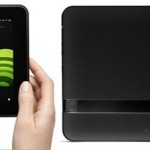