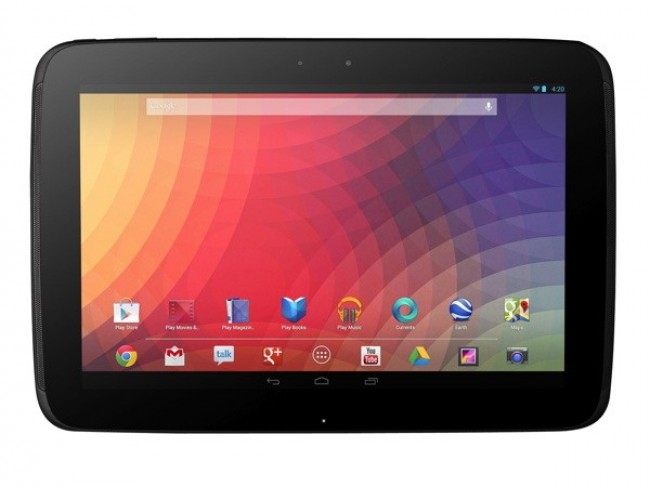 The Google Nexus 10 was only announced around a week ago but in many circles it had been anticipated since the announcement of the Nexus 7. After all, if Google was entering the tablet field directly then how could it resist the potentially very lucrative 10-inch market?

And here we are, just a few short months after the Nexus 7’s launch and Google is taking the fight to Apple, going head to head for tablet supremacy.

It’s not going to be an easy fight for Google; the iPad has always been in a league of its own and has a serious head start, but Google isn’t entering the fray unprepared.

Don’t think that just because it’s relatively cheap it’s not a premium, powerhouse device either. With a retina-searing 10.05-inch 2560 x 1600 Super PLS display, it’s even higher resolution than the latest iPad, with 300 pixels per inch against the iPad 4’s 264ppi.

That makes it the highest resolution tablet in existence. With a display that beautiful it’s reassuring to know that it uses Corning Gorilla Glass 2 to keep it in pristine condition.

It’s no slouch under the hood either. With a dual-core 1.7GHz Samsung Exynos processor and 2GB of RAM it should have no problem keeping pace with the fastest Android devices. It comes with Android 4.2 out of the box and being a pure Google tablet it will be one of the first devices to get the next version of Android too, keeping it up to date and future proofed for as long as possible.

It’s the same tactic used for the Google Nexus 7 – produce top end hardware at the lowest price possible to get people buying. It’s even learnt a few lessons from the Nexus 7, as this time is isn’t bothering with a cripplingly small 8GB model and making a 32GB version available from day one.

Early sales of the Google Nexus 10 have been extremely promising. Despite the slightly higher price tag compared to other tablets on the market, the Nexus 10 has sold out on Google’s Play Store on multiple occasions, with buyers clearly entranced by the super high-resolution screen and larger dimensions.

This review is from Techradar.com and is published with permission. Continue the full review here. 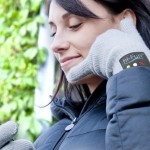