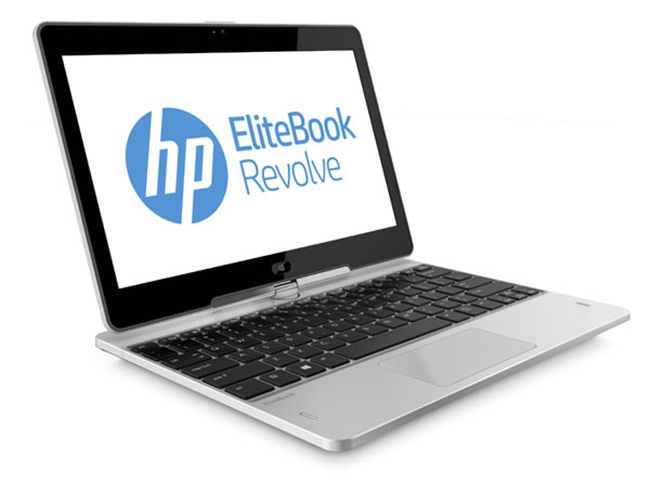 HP has pulled the covers off its latest Windows 8 laptop offering, the Elitebook Revolve. This new Elitebook features a 180-degree rotating touch display to convert it from laptop to tablet. It’s described by HP as a product specifically designed for the business orientated user.

This is not the first time we’ve seen such an offering from HP, with the Elitebook series of laptops having been around since 2008. The Revolve does however pack a host of new internal components. It’s available in all of Intel’s Core processor flavours, supported by a 256GB SSD and 4GB RAM, with an option to upgrade to 12GB. It also comes with three USB 3.0 ports, microSD and microSIM slots. As far as connectivity goes, the Revolve has the usual Wi-Fi and Bluetooth options as well as region specific 4G/LTE.

The most important component of the Elitebook Revolve is its 11.6-inch Gorilla Glass 2 display. As with most Elitebooks, the screen has a slightly dull tinge to it due to the thin matte film covering it. This is simply a safety feature to ensure a decreased chance of scratches resulting from use. The Elitebook also has a pen stylus that functions as a secondary mouse should users not wish to sully their display with fingerprints.

In an interesting twist, HP will be releasing the Revolve in both Windows and Windows Pro variants, with many speculating that the manufacturer is not completely sold on the touch-centric OS. A more concrete reason for the dual OS option would simply be the fact that Windows 8 is not fully optimised for business application, being better suited to entertainment and social media functionality. This latest offering from HP will be available for purchase March 2013, but pricing is yet to be confirmed. 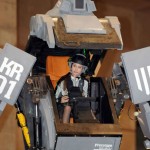