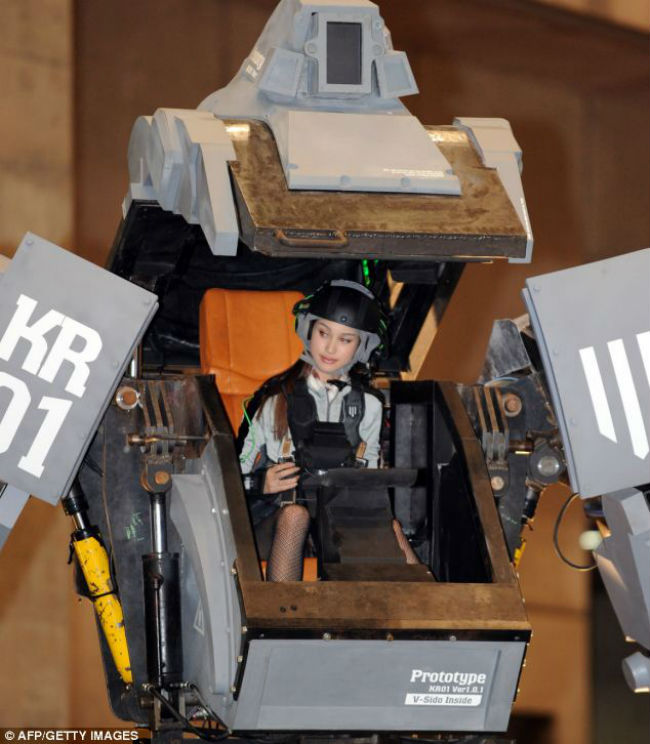 Bringing back memories of the popular Mechwarrior PC game and the cargo loader from Aliens, the Kuratas is a 4 tonne mech robot designed by Kogoro Kurata who got tired of Asimo and the tiny politically correct robots we have today.

“When I was a kid, I thought there were going to be giant robots in the future. But no matter how long I waited, people were only able to make small robots, like Asimo. Eventually, I thought ‘I can’t wait anymore,’ and set out to make one myself,” Kurata said. After nearly three years of hammering, welding and coding Kurata, a blacksmith, has produced something that would make any gadget freak sit up straight. At US$1.35 million, the starting price, you can buy your own Iron Giant to play around with, albeit without the lasers and machine guns. Through trail and error and working from scale models Kurata, who did not know much about electronics and hydraulics, taught himself what he needed to know and bought construction equipment of Yahoo Auctions to swing around metal pieces used for construction of the robot. Armed with 6,000 round-per-minute BB gattling guns, the Kurata is obviously not for military purposes. As Kurata himself said: “The idea was a toy robot — it’s built for people to ride in and have fun with, not for the army or anything.” It has iPhone connectivity, a Top Gun fighter helmet for safety (or to just feel even cooler) and a controller that looks a lot like the Nintendo Powerglove. 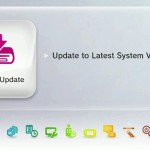