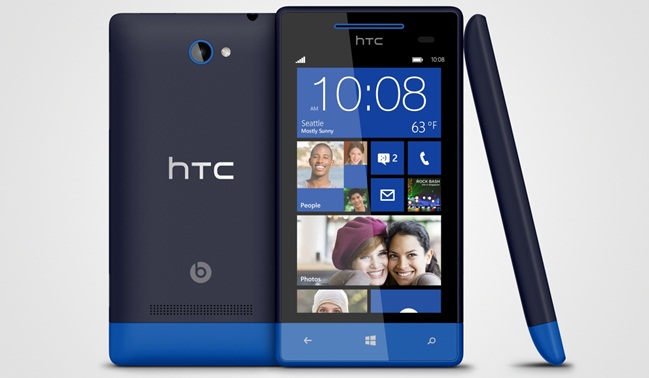 We initially reported that the first update, dubbed Apollo Plus, for Windows Phone 8 would be rolling out to users January 2013. However full details on the updates contents was still unconfirmed. We can now add one feature to the list for certain.

WP Central reports that the HTC is currently running OS version, 8.0.10211.204, while the Nokia Lumia 920 uses version, 8.0.9903.10. A lot of numbers to digest, but it basically means that the 8S operates with a more up-to-date OS. This slight edge may have enticed users, but the carriers in the US have decided to delay sale of the device indefinitely.

Perhaps carriers are wishing to wait until all WP8 smartphones are updated with the feature, either way this new enhancement coupled with WP8’s Data Sense app may result in users being lured over to Windows Phone. We’ll be sure to keep readers of the Gear updated on any other features appearing in Apollo Plus. 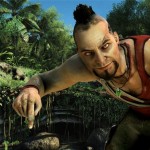