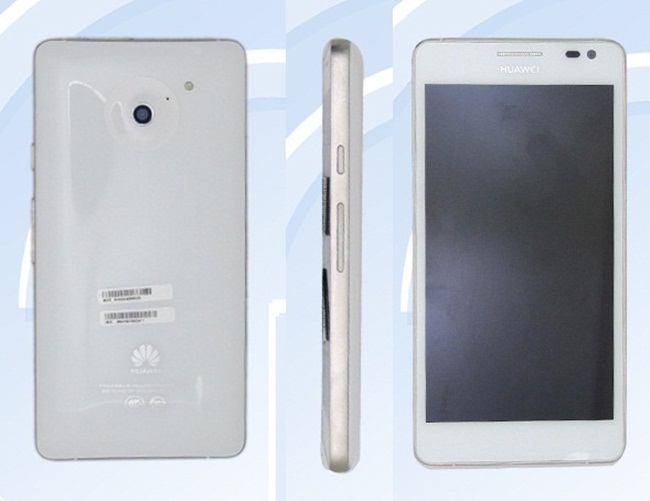 Huawei look set to enter the “phablet” fray, with the scheduled unveiling of the Android powered Ascend D2 at CES 2013. This is the second known device that the Chinese manufacturer will showcase, the other being the Ascend W1 which runs Microsoft’s Windows Phone 8 OS.

The news broke thanks to a message posted on the Senior VP of Huawei Technology’s Sino Weibo page, who sated his concern over the D2’s, yet to be disclosed, high price point. He attributed the sizable price tag to the quality of specs that the D2 sports.

The specs for this “Dream Phone” include a 5-inch 1080p display that would put it in direct competition to the Galaxy Note II, HTC J Butterfly and Oppo Find 5 within the Asian “phablet” market. The D2 is powered by a quad-core processor clocked at 1.5Ghz and 2GB RAM.

It also boasts an impressive 13MP rear camera, capturing 1080p quality photo and video content as well as a 2900mAh built-in battery. As far as OS goes, the Ascend D2 is set to feature Android 4.1.1 Jellybean, however no news on when a step up to 4.2 will be made.

The Ascend D2 certainly features some strong specs, as the VP has attested to, it will prove interesting what kind of price tag is slapped on this new “phablet”. We’ll keep all readers of the Gear updated on further developments. 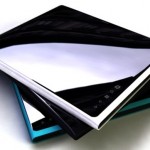