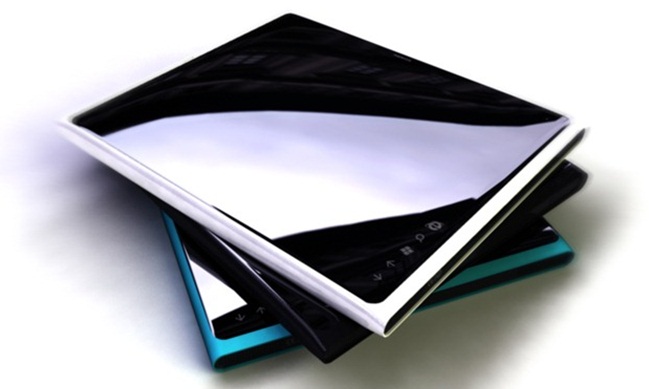 It appears rumours surrounding a Nokia branded 10-inch tablet running Windows RT have re(surface)d. Rumours had initially started doing the rounds back in May 2012.

The Finnish manufacturer has teamed up with Qualcomm and Compal Electronics, resulting in a 10-inch Windows RT tablet according to Digi Times, who cite Taiwanese supply chain sources. This tablet is said to be making its official debut at the World Mobile Congress, held 25-28 February 2013 in Spain.

Nokia had some initial reservations in releasing a Windows RT styled tablet, mainly with the consumer reaction and uptake, which was further exacerbated by the poor first quarter earnings the company had experienced at the time. This rumoured development only serves two highlight two things. One, by Microsoft’s own admission, the Surface RT has fallen well short of projected sales expectations. The apparent reason for this lack of uptake was the RT’s lack of identity coupled with its strangely high pricing. Why then would Nokia feel its own RT Tablet would fare any better?

Second, Nokia has seen a steady decline in quarterly earnings this year, with its Windows Phone 8 powered Lumia range offering a some slight respite in the final quarter of the 2012. It still isn’t enough traction to warrant the design and development of a product for which a greater need has arisen. Is entering an expensive and heavily saturated market really the answer to reinvigorating Nokia?

Perhaps the company would be better utilise its efforts in the creation of a 7-inch tablet, akin to the iPad mini, Kindle Fire or Nexus 7. We’ll be sure to keep readers of the Gear updated on any further developments. 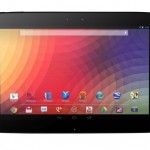