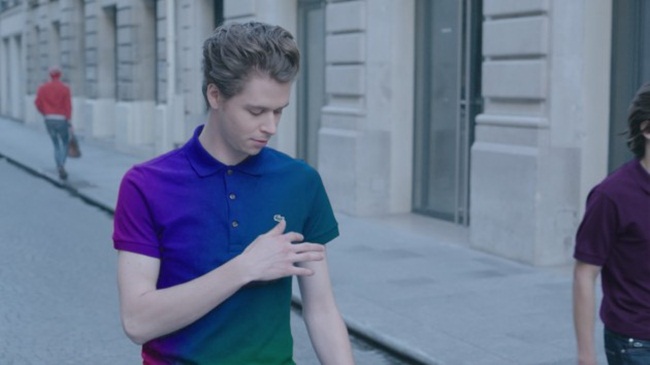 René Lacoste built his empire around the enduring tennis shirt, or polo shirt as we know it. But Mr Lacoste was more than just a French tennis player and fashion fundi. The man invented things as well, patenting the first tubular steel tennis racquet used by Jimmy Connors. Now his company is looking towards the future with Back to the Future inspired clothing apparel.

Change your shirts colour with the flick of a finger? If the video is anything to go by, then yes. Okay, it is a cringe inducing video to watch, but with the advancement in technology it seems anything is possible in the future. Harry Potter-like invisible clothing, self tightening sneakers and now the Lacoste self-adjusting-colour-changing Polo shirt.

Collaborating with ad agency Mnstr, the 80th anniversary of the Polo shirt gives viewers an idea of what the company is heading towards in the future. The video shows different waif-like models running around being typically “modelly”, but if you look past that and center on the concept, it is something that everyone in our geeky tech world wants. Now just for the first self-ironing, self-cleaning, self-folding T-shirt. 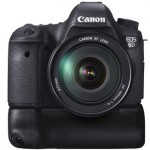