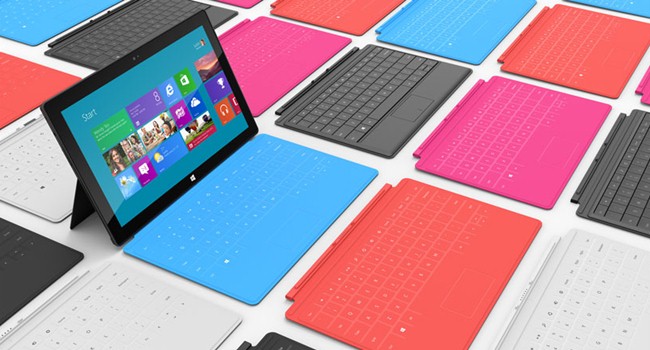 Great news for anyone who isn’t located next to a shiny Microsoft Store. Surface is going to hit the retail sector mid-December, says Microsoft. Plus, it’ll be the significantly cheaper Surface RT, which retails for US$499. For those who wanted to walk into a store and grab Surface RT and Pro, it could only be purchased from an official Microsoft store, but this is set to change, says Surface general manager Panos Panay.

“The public reaction to Surface has been exciting to see. We’ve increased production and are expanding the ways in which customers can interact with, experience and purchase Surface.” Sales though have been “modest” at best, according to Microsoft CEO Steve Ballmer, so we’ll have to see if a retail push can scratch the public’s tablet-loving itch.

The first countries to get retail-friendly versions of Surface RT will be Australia and US, with Microsoft announcing other countries “soon”. It had to happen though, Microsoft is essentially shooting itself in the foot by limiting retail sales to its small selection of Microsoft Stores. Sure, you can purchase it online but the average customer needs to test the device out for themselves before such a dear purchase is made. Our only hope is that Microsoft doesn’t squeeze the participating retail outlets by adding a markup to the already costly devices. 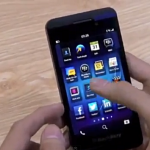