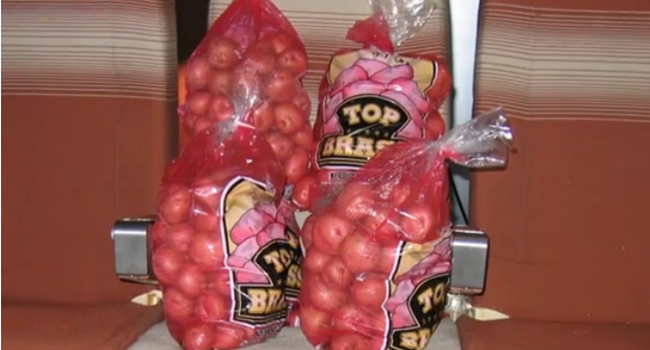 This is a fairly exciting combination of gadgets and human innovation. Aerospace corp Boeing has employed sacks of potatoes to replicate the effect of WiFi signals onboard live flights. Let us explain.

Boeing, along with close to 10 000 kilograms of potatoes in sacks, is testing to see if WiFi signals remain stable and safe throughout a flight. Potatoes were used because these slick spuds apparently “replicate the way human passengers reflect and absorb electronic signals,” says Boeing. Most hilariously, the project is called SPUD, or Synthetic Personnel Using Dielectric Substitution. Gotta love them acronyms.

And as such, using potatoes is more cost-effective then forcing twenty-odd people to remain in a grounded aeroplane for the day. The potato does not moan about a sore ass from sitting motionless for hours in a cramped seat. No sir, the humble potato will take its punishment as Boeing adjusts and measures the effect of in-plane WiFi.

The tests aim to test the in-cabin signal quality so that any problems can be identified and the entire aeroplane can access a strong WiFi connection. It’s forward thinking like this that will push more gadgets into the hands of bored economy class passengers. 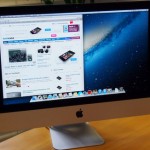