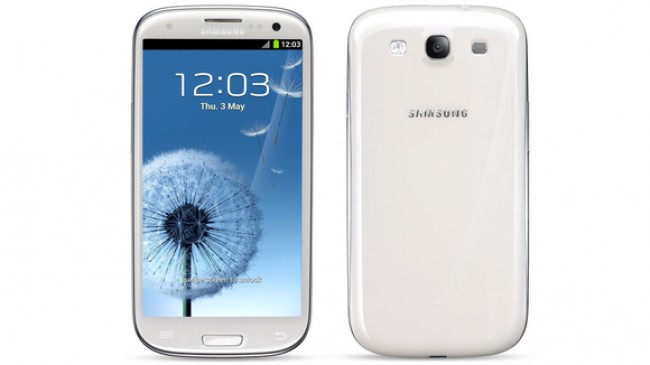 As another year draws to a close, you’ll start seeing an incredible amount of “best of” lists popping up and in the modern world, there are few of those lists which can be as relevant as this one, the best smartphones. We’re so attached to our devices that life before smartphones can seem a lifetime away for those lucky enough to have one, and when it comes to significant releases, 2012 has been a bumper year.

This year has seen the release of some incredible handsets, and here are my top five:

This is the only Windows driven phone on this list, but that’s not why it’s cracked the nod. The Lumia took everything which we’ve come to expect from a smartphone design and usability and turned it on its head. I, for one, am glad about this. The multi-coloured devices offer you a multitude of options to choose from and let’s not forget about that camera. The shooter on the back of the Lumia is setting the mobile photography benchmark extremely high, and if you’re passionate about photography and snapping pics on your device, the Lumia is definitely worth investigating.

Cons: The lack of apps in the app store. The HTC One X was an incredible handset, and the “revision” of it, the X+, has taken a firm favourite and improved on it in all the right places. HTC has polished Sense more, the hardware has been beefed up and the camera is incredible. The build quality of HTC has never been in question, so expect a well-made, reliable device with one of the best displays in the business when you choose the One X+. With the entire furore about the iPhone 5 launch and the iOS6 stumbles, it’s no surprise that the iPhone 5 is only number three on this list. The new iPhone has been upgrade in both hardware and software, finally taking the first step in offering users a bigger screen size to use. The internals of the iPhone 5 have also been given a remodel and the new CPU is faster than greased lightning. There have been some niggles and teething problems with the new version of iOS which the device runs, but they will be ironed out in time. The iPhone 5 may not be a huge step away from Apple’s tried and trusted design principles, but it’s still a real piece of eye-candy. The biggest problem with the Nexus 4 is getting your hands on one, and that, to me is incredible. I remember the Nexus One, my Nexus S and Galaxy Nexus being available, not widely, but there was also no overwhelming demand for any of them. So Google teamed up with LG, tweaked the Optimus G to their own desires and produced a premium, cheap (yes, not affordable, cheap) handset. Besides the launch problems, the handset itself has been lauded by Android reviewers across the globe.

Cons: Glass back, no LTE (although it has come to light that the LTE chip in the device does work), no expandable external memory. Inevitably, the best smartphone you can buy today is the successor of the best smartphone you could’ve bought last year. The Samsung Galaxy SIII is the top-selling smartphone in the world, and for good reason. The processor doesn’t struggle with anything, the display is gorgeous and having just received its first taste of Jellybean, the SIII has been thrust straight to the top of this list. For those who don’t mind the addition of Samsung’s Touchwiz it’s a no-brainer, if you want a new, fast smartphone that will do everything you ask of it, while making it through the day with loads of battery to spare, the Samsung Galaxy SIII is the phone for you.

So there are our five best smartphones released in 2012, did we get it right? Which would you rather see on this list? One thing that is certain is that you can’t go wrong with any of these devices and as my Galaxy Nexus gets closer to an upgrade; these are the devices that I would personally choose from. I’d likely grab the Nexus 4, with that glass back and all, and because of the vanilla Android experience. It’s my personal favourite phone from 2012, but it’s very hard to argue against a device which sold 20-million units in 100 days. Well played Samsung, well played. 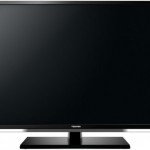