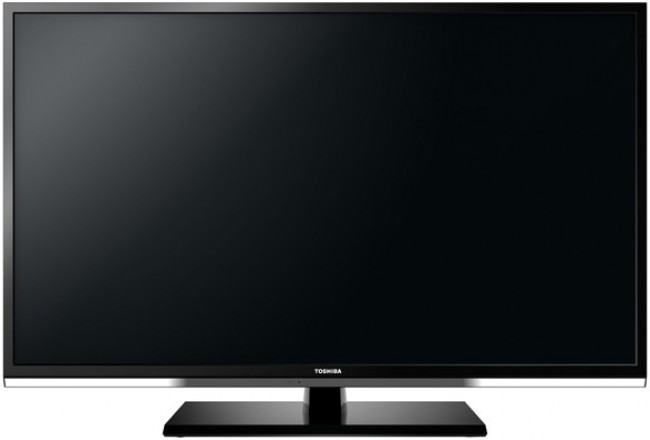 Smart apps have for long been available only on premium TVs, with the likes of BBC iPlayer and YouTube often costing hundreds of pounds extra – usually on TVs with 3D and a high build quality, to boot.

As well as Toshiba Places, a growing online portal that supports the core must-have apps – BBC iPlayer, Skype, YouTube, Acetrax film streaming, as well as a new open web browser – the Toshiba 32RL958 boasts Wi-Fi, something that too often is only available on relatively expensive smart TVs.

There’s no 3D angle to the Toshiba 32RL958, but it does include Intel Wireless Display (WiDi), which enables the TV to stream from or mirror a PC or laptop with the correct software installed.

Add that to a Full HD resolution, Freeview HD, a 57mm depth and some record-to-USB functions, and we’ve got what could be the ultimate stocking filler.

Looks-wise the Toshiba 32RL958 is nothing special, but again we think its standard issue gloss-black screen surround will tick most of the boxes for the vast majority of buyers.

On one of the most unpretentious TVs we’ve seen to date, Toshiba has managed to put together a package of almost all the latest in-demand tech for relatively small spend. Bravo!

In line with most TV manufacturers, Toshiba launched most of its wares back in the spring, but has wisely added a few upgraded – and genuinely better value – TVs in the run-up to Christmas.

Both of its new ranges constitute an effort to get smart TV and/or 3D functions into the mainstream.

Made up of the 40-inch Toshiba 40TL968 and 46-inch Toshiba 46TL968, these sets add Active Shutter 3D, a fourth HDMI slot and a brushed metallic design.

All seem better value than some of Toshiba’s other 2012 efforts – the pricerToshiba 42VL963 and Toshiba 55VL963 both lack Wi-Fi. 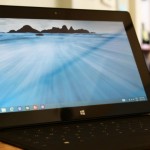