By Steven Norris: grumpy curmudgeon
Read nextLacoste looks Back to the Future with colour-changing polo shirt 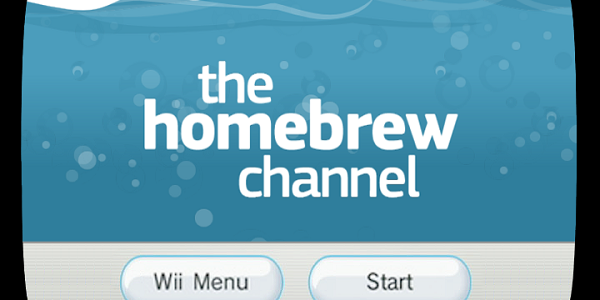 Nintendo’s latest, the Wii U, was never expected to escape the wrath of the modding community. Point in case, it’s now been retro-hacked to run the Wii’s Homebrew Channel, an interface that runs unlicensed software and of course, pirated games. We say of course because let’s not kid ourselves, the chief reason we jailbreak/root/mod anything is to run nefarious apps.

So to help these industrious hackers along, the Wii U now has a working Wii Homebrew Channel. There’s one issue though: the Wii U runs the Homebrew Channel in emulated Wii mode. So right now, it’s proof of concept and nothing else. You’ll know more when we do. 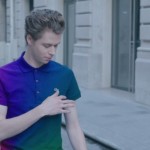