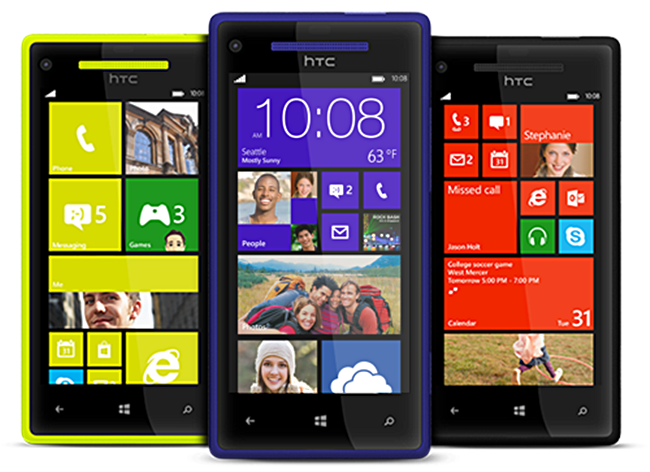 The rumoured Windows Phone 8 update has begun rolling out to select HTC 8X users according to WP Central. The update which we initially thought to be named Apollo Plus, is now dubbed “Portico”, keeping in line with the Windows Phone OS trend of names ending in “O”. This update was also believed to be rolling out in early 2013, but it appears 8X users will experience the love before others.

The new features seem to extend exclusively to text messaging with SMS Drafts, SMS Call Reject and Mass SMS Deletion. None of these additions are ground breaking, but will add to the overall functionality of the device as well as addressing any early bugs that users found irritating.

Like Android and iOS, the SMS Call Reject feature allows users to select a third option of an SMS reply when receiving phone calls. The user can select from three desired messages, “I’ll call you back”, “Please Text Me” or a third message option typed by the user. Users can also manually change the two preset messages in the phone settings.

An important aspect to note with this update is the always-on Wi-Fi setting that will enable users’ wireless connection to remain active even when the device is in lock screen mode. The Portico update will also automatically migrate phone content after downloading and rebooting the device. All in all the process should take an estimated 30 minutes.

We’ll be sure to keep all readers of the Gear updated on when Portico will be rolling out to other Windows Phone 8 smartphones. 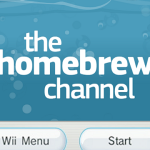