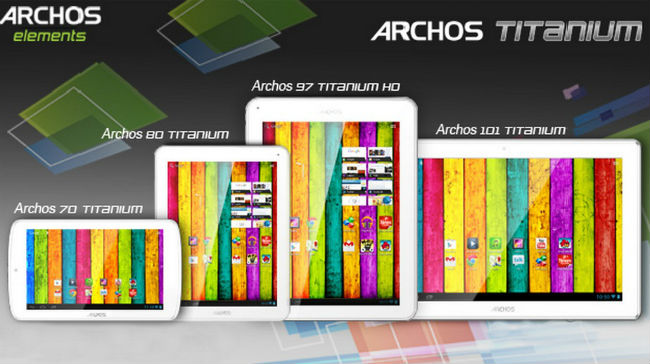 The wars between the various tablets have become so furious that pricing of these mobile devices have become an area that can vary between insane to ridiculously cheap. So enter Archos. It’s been toting its 70 Titanium lately as the answer to cheaper tablets, with a selling price of US$119, and it goes on sale in February this year.

The tablet has a 1024 x 600 display, 8GB of storage, HDMI output, 1GB RAM, and runs on android 4.1. That sounds a lot like the Kindle Fire, although it trumps the Fire in that it also has a microSD slot. There is no word on Bluetooth though. It runs on a dual core 1.6GHz processor with quad-core graphics and 1GB of RAM. It’s also thinner and lighter than the Fire, weighing in at just 280 grams and measures 8.6mm thick.

Archos has a few impressive models in its line-up, and the 70 Titanium is its most affordable. There is also an 80 Titanium with an 8-inch screen as well as the 10.1-inch 101 Titanium that starts shipping this year. On top of these affordable tablets, there is the rumour that Google is planning a US$99 tablet. Are we seeing the price wars now starting? It would certainly be a welcome sight. 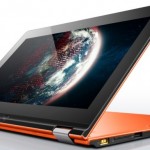