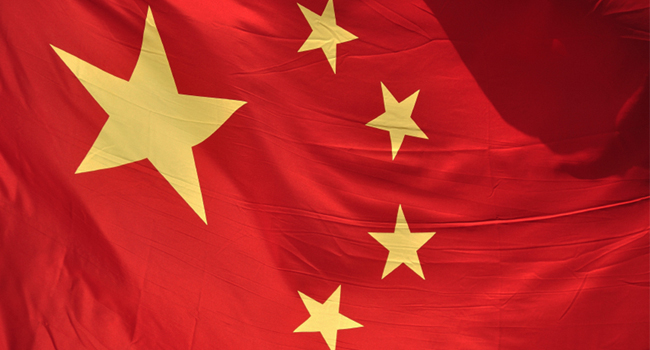 My gaming fanatic colleague Charlie just sent me an email at midnight in his timezone (he’s in the US), so either it’s a drunken missive or it’s big news. Turns out it’s the latter: Chinese government sources have told the China Daily that “authorities are reviewing a decade-long ban on game consoles and considering the possibility of opening up the country’s video game hardware market.”

Banned since 2000 on the grounds of “the potential harm” to children, gaming consoles like the PS3, PSP, Wii, and XBox have nonetheless long been available in China via the so-called gray import market (along with a huge range of pirated games). But they cannot be sold in major electronics stores, and are instead sold by random vendors in large gadget malls all over the country.

An end to the gaming console ban would be a boost, in theory, to manufacturers such as Nintendo, Sony, and Microsoft. But that’s presuming Chinese consumers would be willing to pay around US$40 for games, which is a hefty amount equivalent to more than a day’s wages even for some of China’s urban middle classes.

Plus, the pirated console games generally cost just 10 RMB (US$1.60). Without a viable market for genuine games, the console industry might not even be sustainable in China, especially not at a time when iPads and Android tablets bring access to quality games on a fairly big screen for prices ranging from US$1 to US$10.

Recent estimates suggest that about 1.7 million grey-market consoles are sold in China each year.

An anonymous source within China’s Ministry of Culture told the paper:

We are reviewing the policy and have conducted some surveys and held discussions with other ministries on the possibility of opening up the game console market. However, since the ban was issued by seven ministries more than a decade ago, we will need approval from all parties to lift it.

China has a homegrown contender in this market in the shape of the don’t-call-it-a-games-console Eedoo CT-510, which has had a muted reception due to its US$600 price tag.

Earlier signs of the ban ending emerged a few months ago when Sony’s Playstation 3 received its China safety certificate.

This article by Steven Millward originally appeared on Tech in Asia, a Burn Media publishing partner.