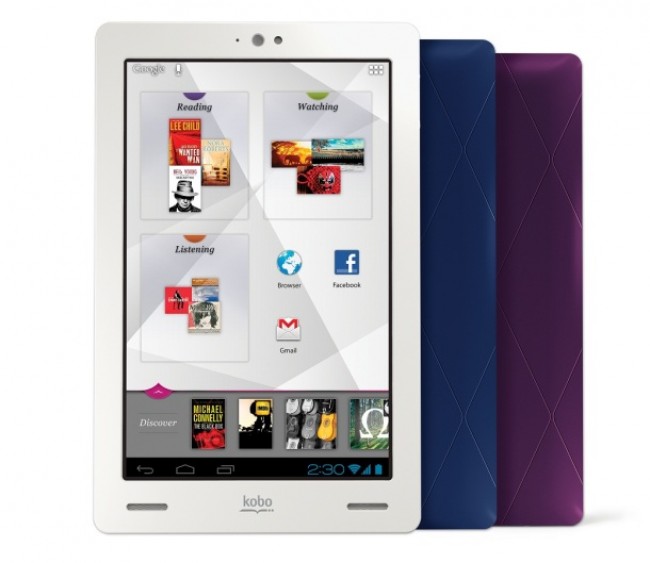 It’s a brand better known for producing budget alternatives to original E-Ink-based Kindleet al, but can the all-new Arc tablet take the fight higher to theKindle Fire HD and even the Nexus 7 and iPad Mini?

If you’ve seen Kobo’s previous tablets, it’s likely you were in WHSmiths, which actively promotes and sells all Kobo tablets and eReader in its high street shops – including the Arc.

The headline feature on this 7-inch, 1280×800 pixel tablet is a 1.5GHz dual-core processor, though just a standout when compared to eReader-style tablets (principally the Nook HD and the Kindle Fire HD) is the Arc’s open Android experience.

Sure, it’s augmented rather nicely by the double-act of both Tapestries (a noticeboard-style interface that permits extensive customisation) and a Discovery ‘web concierge’ feature that recommends websites as well as e-books, but it’s the Arc’s ability to download any app from Google Play that most appeals.

And, yes, that does mean a whole host of games as well as apps for Kindle and Nook, its two main rivals. That completely open attitude does suggest that if the Arc’s performance matches-up to its specs it could render its rivals’ locked-in experiences rather pointless, especially as it’s identically priced.

We’re guessing that Kobo is gunning for a quasi-academic status with this 7-inch tablet; its relatively thick (10mm wide at the sides, and 13mm/19mm at the top/bottom) matte black plastic bezel gives the 189x120x115mm, 364g Arc a rather industrial look to it.

Furthermore, the opportunity to swap-out the back cover (though only to blue or purple) creates an impression that the Kobo Arc is a tablet for kids.

The 1,280×800 pixel screen (that’s 215 PPI) has an unusually wide viewing angle, so much so that it’s almost impossible to detect any draining of colour or contrast when viewed from odd angles.

That’s thanks to an IPS (In-Place Switching) panel, which is fast becoming standard in tablets.

However, there are weaknesses. There’s no Bluetooth, which could have turned the Arc into a fully fledged productivity tablet by adding a Bluetooth keyboard or wireless headphones.

Nor is there a micro SD card slot for expanding the storage, so you’ll have to choose wisely from the off.

Physical buttons are few, with a standby switch on the top, and a volume rocker on the upper right-hand side below a headphones slot.

Front-facing speakers adorn the lower bezel, while between them on the undercarriage is a micro USB slot for recharging and transferring files via an included micro USB cable.

All models of the Arc have WiFi only – and all lack an HDMI output slot. 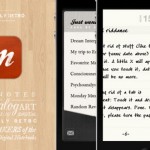